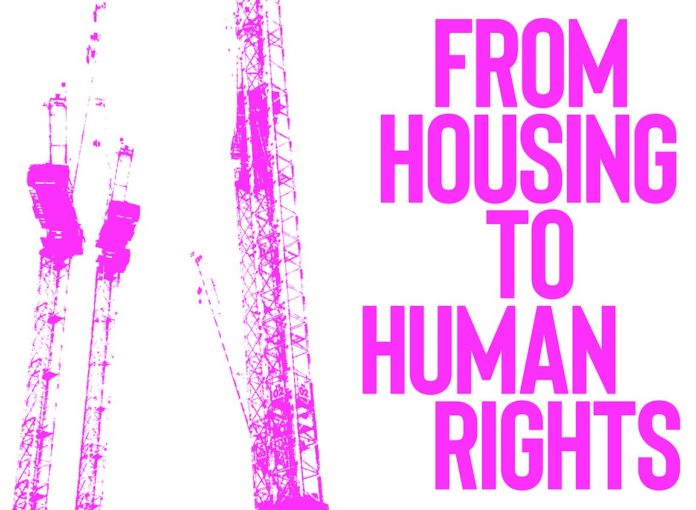 Co-hosted by The Public Meeting, GMHA (Greater Manchester Housing Action), and Amnesty International (Manchester), it includes  a panel discussion, artistic performance, and an audience led workshop.
Manchester’s skyline is transforming. Towers are rising and new housing developments are being built at a furious pace. The finance driving these new apartments has opened the city up to a new web of global relations. From German pension funds to Singapore billionaires, Chinese state companies to US private equity, housing in Manchester has been financialised and become an attractive asset for international finance.

One of the largest potential partnerships to emerge has been between Manchester City Council and the Abu Dhabi United Group. With a promised development pipeline of ten thousand units this £1bn public-private partnership is expected to rebuild East Manchester over the next decade.

But what types of politics and issues lay behind this deal? How will Mancunians address the human rights abuses surrounding the government of Abu Dhabi? Should the Council be involved with such a partner? What type of future does such development suggest for East Manchester? How might it address or reinforce the housing crisis?