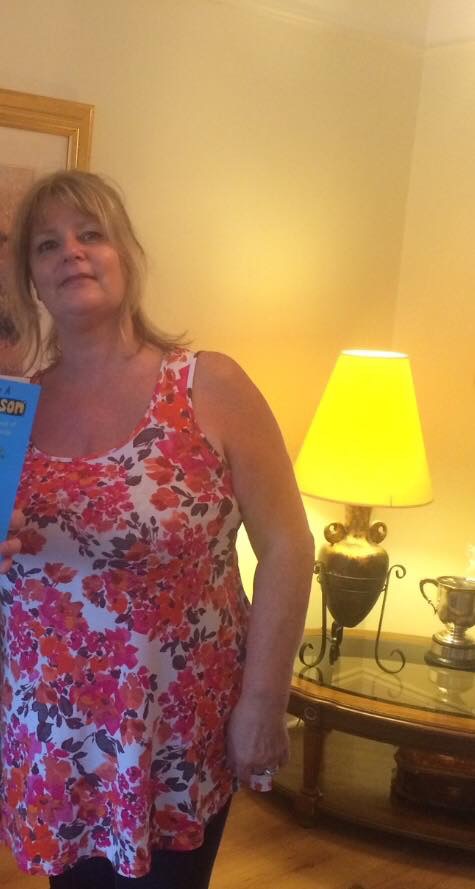 Officers trying to find a missing woman from Altrincham have released CCTV of her last known whereabouts.

She is described as 5ft 4ins tall with mid-length blonde hair.

The CCTV shows her at Altrincham train station on Monday 18 December 2017.

Marie boarded the 12.30pm Bury tram before getting off at Deansgate in the city centre at 12.54pm.

Detective Inspector Carl Gilbert, of GMP’s Trafford borough, said: “Marie left home with no phone or credit cards so there is unfortunately no way for us to track her whereabouts apart from trawling through CCTV and relying on sightings.

“Please do what you can to help us reunite Marie with her family who are incredibly worried about her and just want her home for Christmas.”