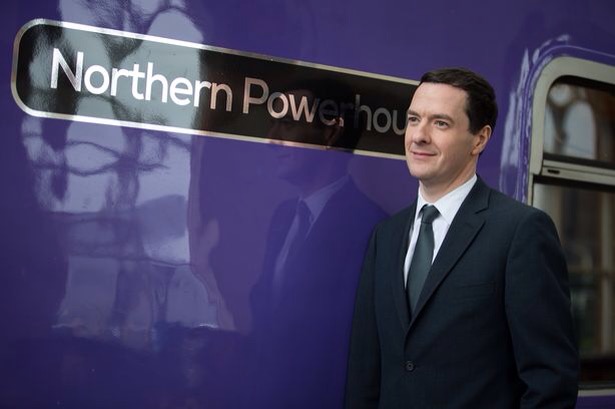 New research published today by the think tank IPPR found only 47% of children born in the poorest families in the north of England achieved a good level of early years development, in contrast to 59% who met the standard in London.

The report concludes that closing the stark regional divide in the development of children before they are even five should be made a central test of the success of the Government’s “Northern Powerhouse” initiative.

The Institute is to examine the four tests in a conference today in Sheffield with Labour former deputy prime minister John Prescott and MP Dan Jarvis to examine how will we know whether the ‘northern powerhouse’ is working?

1.The northern powerhouse must generate a better type of economic growth, one that combines rising productivity with more jobs and higher wages for all.

2.The northern powerhouse must liberate the potential of its greatest asset – its people – through huge improvements to the development of skills, starting with the very youngest.

3.The northern powerhouse requires investment in future success, particularly in terms of enabling innovation and building the infrastructure we need for the 21st century and beyond.

4.The northern powerhouse must rejuvenate local democracy by giving people a genuine involvement in the way the north of England is run.

Included among its other recommendations will be that More than one-third of people feeling that they have a real say over what their local authority does and that there should be a Minimum 50% turnout at mayoral elections.

“If the Northern Powerhouse is to be successful, economic powers must be devolved to all corners of the north to allow businesses and policymakers to develop an economy that supports more productive, resilient and sustainable growth: jobs that pay well, prosperity that is shared, and opportunities for all.”

a think-tank has said.

It proposed that bringing that up to the national rate should be one of 11 benchmarks for Chancellor George Osborne’s flagship policy to boost regional economies.

How Britain Won the Space Race: The Story of Bernard Lovell and Jodrell Bank