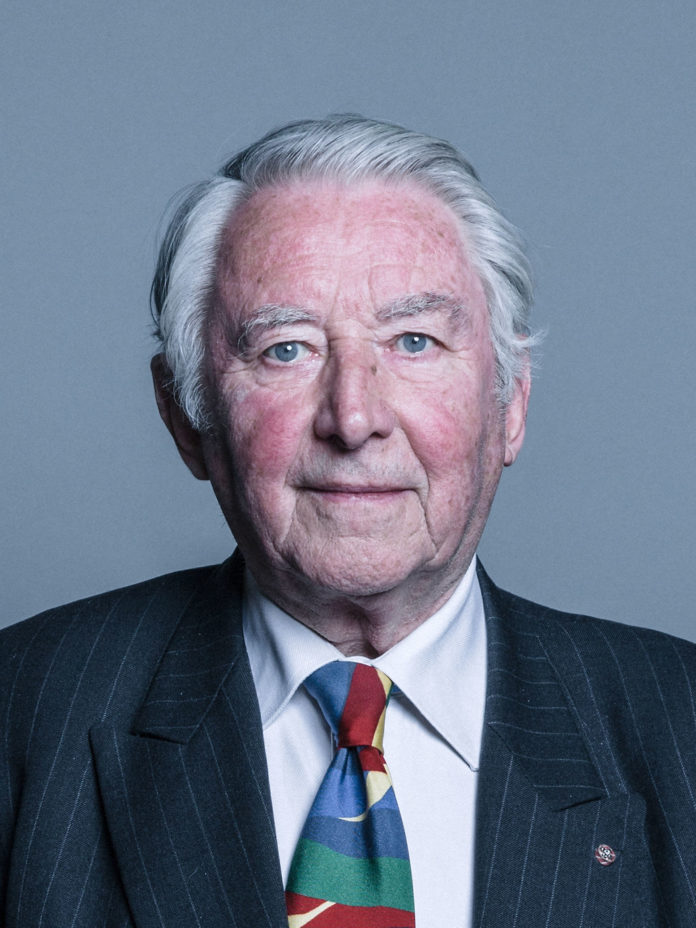 Former Liberal Democrat leader Lord Steele could be facing expulsion from his party over his failure to pass on his suspicions about paedophile Rochdale MP Cyril Smith.

Last year under oath he told the Independent Inquiry into Child Sexual Abuse into that Cyril Smith, the former Rochdale MP, confessed to him in 1979 that the child abuse allegations against him were true.

The Independent Inquiry into Child Sexual Abuse (IICSA) is set to publish its conclusions next week.

Greater Manchester pension Fund slammed as “the dirtiest in the country”

Cameras to be allowed to film at Manchester Crown Court