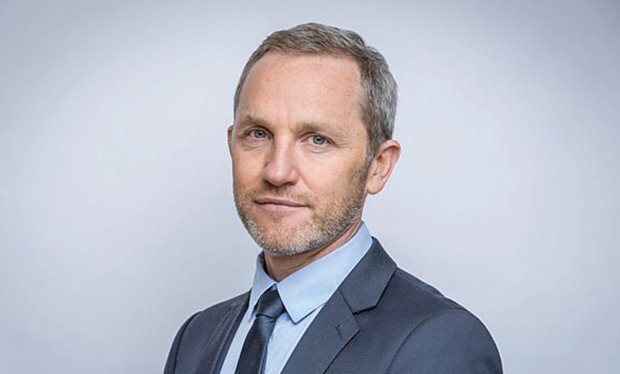 The former MP for Stalybridge and Hyde who resigned from Gordon Brown’s cabinet in 2009 in a failed move to force a challenge against the Prime Minister, already has responsibility for putting education at the centre of the BBC’s thinking. Now he will bring together network Radio, Arts, Music, Learning and Children’s as Director, Radio & Education.

The move after Helen Boaden, Director of Radio announced she is to retire from the BBC and will leave in March after 34 years of service, in which time she has had a range of roles including Director of News and Controller of Radio 4.

James Purnell says: “I grew up loving the BBC, so it’s been a privilege to work here, fighting for a licence fee increase in the 1990s and now working on Charter Review.

“I’m delighted to have been asked to lead the new division, Radio and Education, bringing together Arts, Music and Network Radio with Children’s and Learning. We’re the best public service broadcaster in the world in all these areas. They’re unique, but face common challenges – from reaching younger audiences to workings in partnership.

“We’ve got a singular advantage in all our areas: we either have or could get global rights. I want us to use this advantage to think about how we could take on the world for the benefit of our audiences and for Britain.”

The decision by the director-general, to promote his key lieutenant will raise impartiality fears, as it will place a former politician with little programme-making experience in charge of editorial output.

The Corporation announced that Purnell was interviewed for the job this week and will remain on his existing salary and will also be recruiting a new Director of Radio, within James’s team, to give creative leadership and focus day-in-day out.