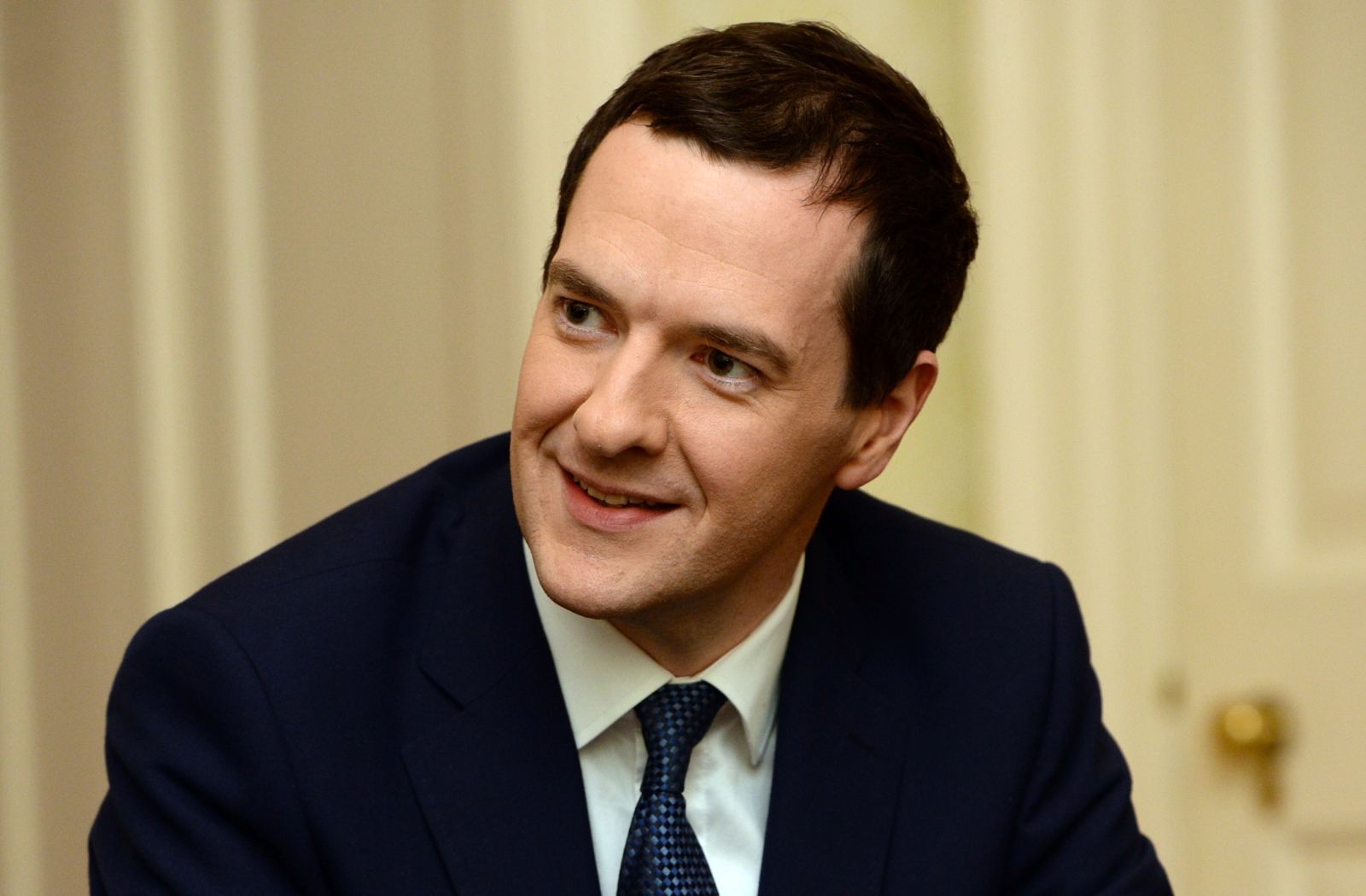 Former Chancellor George Osborne is to stand down as an MP at the June General Election according to reports.

The member for Tatton had come under immense criticism after he had accepted the job as Editor of the London Evening Standard earlier this year.

According to an employee at the paper, The MP said:

I am stepping down from the House of Commons – for now.
“But I will remain active in the debate about our country’s future and on the issues I care about, like the success of the Northern Powerhouse.”

“I will go on fighting for that Britain I love from the editor’s chair of a great newspaper. It’s still too early to be writing my memoirs.”

Explaining his decision to step down, he said: “At the age of 45, I don’t want to spend the rest of my life just being an ex-Chancellor. I want new challenges.

“I’m very excited about the opportunity to edit the Evening Standard. I’ve met the team there, and their energy and commitment to this great newspaper are positively infectious.”

A complete student guide for Manchester