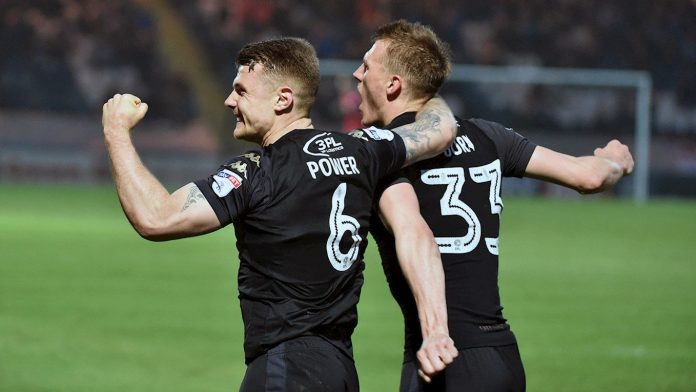 Rochdale Manager Keith Hill said that his team had been beaten by a good side last night and that there was no shame in that after Rochdale fell to a 4-1 defeat at home to league leaders Wigan Athletic.

A first half goal from Dan Burn put the visitors a goal up, before James Vaughan, Michael Jacobs and Will Grigg netted during an eight-minute spell in the second half. Steven Davies reduced the deficit from the penalty spot late in the game.

“This game isn’t going to get us relegated. We should have made the most of Saturday against Portsmouth and got the three points but this was a free hit – I wasn’t relying on this game. The next six games are very important for the team. And that’s what we’ve always tried to do, said Hill.

The defeat leaves Dale two points adrift of safety at the bottom of Division One, while Wigan are top, now five points clear of the team in third place.

In the Championship,Bolton Wanderers suffered a 2-0 defeat at the hands of play-off chasing Millwall at Macron Stadium.

Tom Elliott and Ben Marshall were on target for the visitors and despite an attacking double substitution in the second half, Wanderers were unable to stage a comeback.

Wanderers stay two points clear of the drop zone with just four games remaining.”We’ve got to stay calm and ensure that everyone does their job to the letter on the pitch.I believe if we do that, we’ve got the ability to get a result.” said Manager Phil Parkinson

Weekend Football League round up