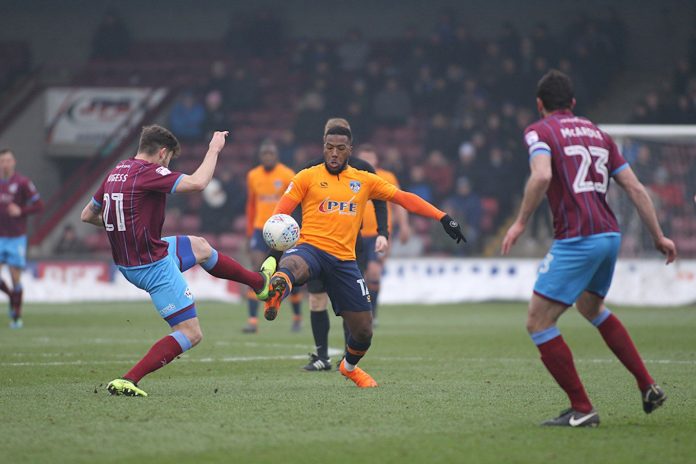 Just two games in our region survived the weather at the weekend.

Goals from Adam Armstrong and Elliott Bennett gave Tony Mowbray’s Rovers a first-half lead but a valiant comeback from Paul Cook’s side saw Michael Jacobs and Max Power score to earn a point which keeps the Latics on track to gain automatic promotion.

Patrick McEleney opened his Oldham Athletic account with a goal on his debut whilst striker Eoin Doyle returned to the side after three months out and netted the second to put the game beyond doubt.

The win puts Oldham two points clear of the League One drop zone.