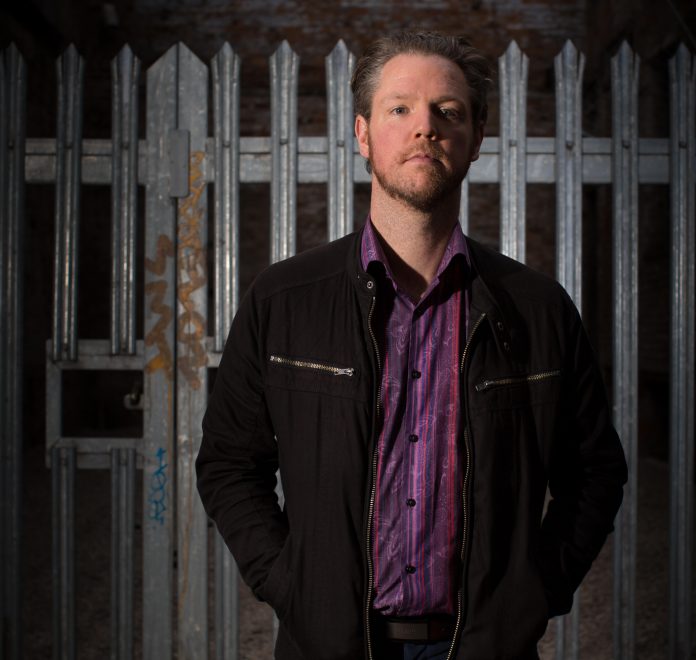 FoodnFilm, a networking event that combines great people with food and film, is celebrating its first-year anniversary this week (21st).

Scott Hadden, who is also Group Marketing Officer at Periscope Wealth, founded the group after going for a meal and then the cinema with a group of friends after work one evening.

Realising that the group was made up of professionals from various industries across Manchester, and how easily they were able to chat over their mutual interest in film, he recognised that there was an opportunity to form an unconventional yet affective networking group.

The concept was clear. Likeminded professionals would get together – once a month – go for some food and drink after work and then see a Blockbuster film within a week of it opening at the cinema.

Scott Hadden, founder of FoodnFilm said: “Networking in its traditional format is certainly evolving from when I first started in my career. People are put off by the idea of being forced to attend an event where they don’t really want to go, talk to people they don’t know and about subjects they might have no interest in. Yet no one will deny the importance of having an engaged personal network. So, by joining people together who have a common interest in film – it eases them into the idea of attending a networking event.

In January 2017, Scott met with the Odeon Business Development Manager, Rob Ellis, to start the process and secure the venue. Rob commented: “When Scott approached ODEON with his idea for FoodnFilm, we instantly knew this was a concept we wanted to partner with.  It’s fantastic that some of Manchester’s leading business professionals who attend FnF are real film buffs and have such an enthusiasm for the big screen.

“The networking at FoodnFilm is rarely dull as there is not only business opportunities to discuss but usually discussion and debate about film as well. We have really enjoyed hosting FoodnFilm and congratulate them on a fantastic first year of events.”

Daniel Varney and Steve Kuncewicz, now both partners at BLM LLP came on board as the group’s first sponsors and FoodnFilm was launched. Steve added: “Manchester’s networking scene is prolific – you can be out breakfast, dinner and tea every day of the week. FoodnFilm offers something different and provides a setting where you almost forget you are there to network. It’s friendly and fun with a guarantee that you will meet someone with the same interest as you – film. This approach really makes the group stand out and is the reason why we are so pleased to support it.”

Scott added: “Over the year, the numbers of attendees has steadily increased as more and more people are hearing about the group. What’s impressed me ever more is the standard of business introductions that have taken place that has led to new working relationships which is the epitome of success for a networking group!”

Entering into its second year, Scott is looking to evolve the format to offer themed events which start with an informal round table discussion with the topic of the discussion then linked to the subsequent movie’s plot. The first one took place at the beginning of February, where a group of people discussed the concept of leadership and then watched Darkest Hour, the movie that charts Churchill and the early months of WW2.

Scott continues: “I want to build a highly engaged and supportive community of business professionals that also have a passion for film.  The new format combined with the launch of FnF flexi which enables guests to attend a movie of their choice rather than our topped billed one should help to ensure there is something for everyone”

Tickets for each event cost £25 and cover the cost of the food, cinema ticket and popcorn and are available via Fatsoma

Oldham has roads where ‘one side of the street is white and the other...