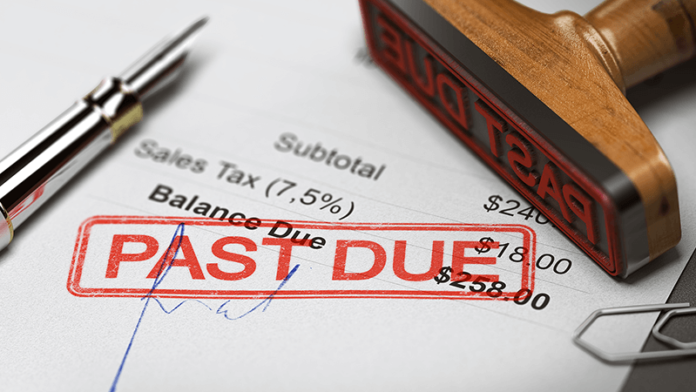 New research report from StepChange Debt Charity shows why it is vital that the Government should take urgent steps to reform the design flaws within the system that are causing people to experience destitution.

The shocking research findings reveal that half of the charity’s clients who are in receipt of support meet the definition of destitution , having gone without two or more basic essentials in the past month, with nearly one in three having recently used a food bank.

Even worse, in national polling more than one in ten of those surveyed said that they had used a loan shark as a result of a problem linked to social security. In total, 43% of those using social security had used credit to pay for essentials over the past year – a key risk factor in developing debt problems.

Common causes of problems include delays and errors, unaffordable deductions from benefits to repay debt and design features of Universal Credit including the five-week wait and unpredictable swings in payments.

National polling shows that a quarter of those receiving Universal Credit are in problem debt, three times the rate among the general population and not far off double the rate of those on legacy benefits .

“We already knew that too many people are experiencing hardship and misery through problems with the Universal Credit system. What is new is the evidence of exactly how Universal Credit actively worsens debt problems, more so than the legacy benefits system. Sending people into the arms of loan sharks, and making a debt situation worse at the very time when people most need help, cannot possibly be what social security is for. It’s time to put these problems right.

“Elsewhere the government is doing good work to help people struggling with debt, with the new Breathing Space and statutory debt repayment plan schemes offering hope of real progress. But the goal of improving the financial resilience and inclusion of households is at risk of unravelling because of serious and avoidable problems in the welfare system. There is an urgent need to rethink the way that Universal Credit and legacy benefits can help people recover from financial difficulties instead of making those problems worse.”

“Over the course of this Parliament, millions of people will be moving onto Universal Credit, making it one of the Government’s biggest policy reforms. While the original principles behind Universal Credit are positive, this research reinforces the need for significant reforms to the system if it is to be an effective force in solving poverty.

“It is indefensible that anyone in our society is going without essentials like food, shelter, heating and toiletries. We must ensure compassion and justice underpin the design and delivery of Universal Credit. Low benefit levels, delays in payments and unaffordable debt repayments are combining with the high cost of living to tip people over the brink.

“The Government has rightly said it will end the benefits freeze, but this will not undo the harm already caused to low-income families. Ministers must go further by ending the five-week wait for the first Universal Credit payment and ensure the system of advance payments does not push people into debt from the very start of their claim.”

Public eager to get back to large events says survey