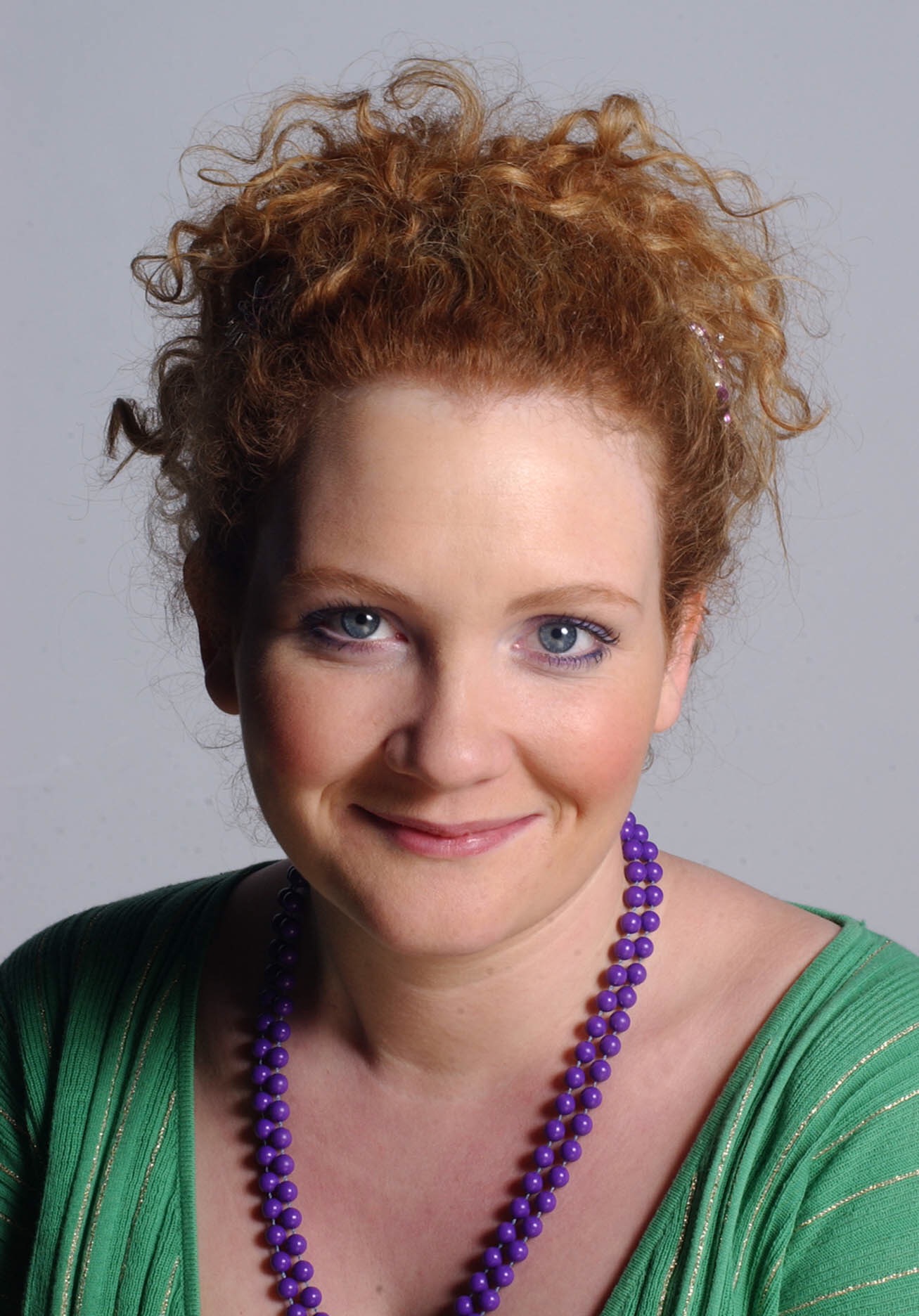 BBC Radio Manchester has announced that Jennie McAlpine (aka Fizz from Coronation Street) will guest present their Afternoon Show for three days while regular presenter Becky Want is on holiday.

McAlpine said: I am really excited to be stepping into Becky’s shoes and presenting the Radio Manchester Afternoon Show as I have always had fun when I’ve been on the show as a guest. I love listening to Radio Manchester at home and can’t wait to chat to the people of Manchester.”

Andrew Bowman, Assistant Editor of BBC Radio Manchester, said: “I am delighted that Jennie is able to fill in for Becky while she takes a few days off. Jennie is well known to our listeners and I’m sure they will enjoy listening to her on BBC Radio Manchester. And you never know she might even reveal a few Corrie secrets!”

McAlpine has an array of celebrity guests coming in to visit while she’s in the hot seat including Hugh Fearnley-Whittingstall on Thursday and the actor Andrew Dunn on Friday. On Monday she will be talking to the BAFTA award-winning screenwriter Danny Brocklehurst and ex-EastEnder Matt Di Angelo.

Chelsea Norris will then pick up the reins on Tuesday and cover the Afternoon Show for the rest of the week until Want returns on Friday October 21st.