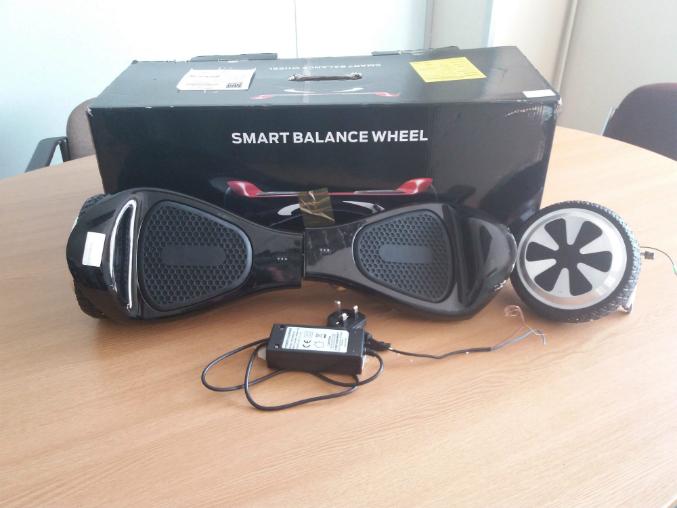 A Manchester firm has been ordered to pay nearly £50,000, after importing more than 2,000 hoverboards which were found to be dangerous by Manchester City Council.

Moguland Trading Limited was prosecuted after the Smart Balance Wheel hoverboards were tested and discovered to be capable of catching fire, giving an electric shock, or exploding.

In December 2015, the council’s trading standards team was made aware of potential safety problems with the hoverboards and visited the company’s premises on Broughton Street, Manchester.

Samples were referred to a specialist laboratory, where it was determined that the product’s battery did not have a charging cut-off, leaving it prone to becoming unstable and overheating, potentially resulting in fire or explosion.  The product’s charger was also determined to be unsafe, carrying a risk of electric shock.

Officers learned that the company had not carried out appropriate testing to ensure that the products they were importing were safe.

The council issued a withdrawal notice on 1,015 boards to prevent them being moved from Moguland’s premises, before a further import of 1,364 boards was also issued with a withdrawal notice.  All of the dangerous batteries and chargers were taken by the council, to be safely destroyed.

The company pleaded guilty to two offences under the Supply of Machinery Safety Regulations at Manchester Crown Court and were sentenced on Monday 2 July 2018.  They were fined £27,000 and ordered to pay costs of £20,684 – a total penalty of £47,684.

Handing down the sentence, the judge paid tribute to the diligence and swift action of the council’s trading standards team for ensuring that the dangerous items were not supplied to the public.