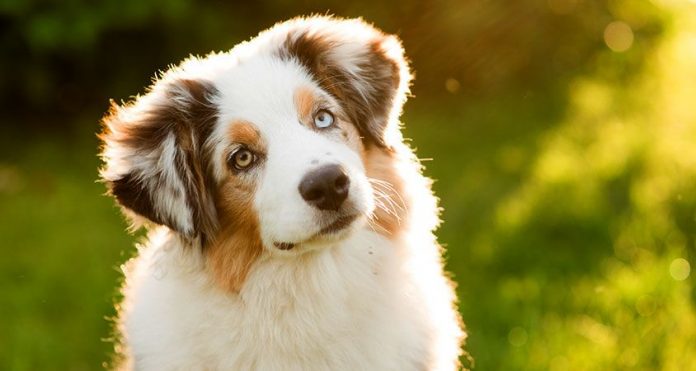 Dog owners in Stockport face fines of £100, double the current amount if they let their pets foul the streets under new proposals being considered by the council.

The Council is consulting on proposals to introduce a number of additional measures that it believes will promote responsible dog ownership in the Borough.

Addition measures could include,excluding dogs from enclosed children’s play areas and other enclosed sports areas,requiring dogs to be kept on leads in cemeteries and around bowling greens and no more than four dogs to be under the control of one person in parks and other public open areas.

The measures could also see people required to have dog bags or the means to pick up after their dog when they are walking their dog and requiring people to put dogs on a lead when requested by an authorised officer.

Caroline Simpson, Corporate Director for Place at Stockport Council, said: “The Council is committed to improving the environment in Stockport but, unfortunately, dog fouling remains one of the biggest causes of complaints from residents. By doubling the fine from £50 to £100, we want to send a strong message that dog fouling is an environmental crime and we’ll prosecute those who don’t pick up after their dog.

“The other measures are designed to promote responsible dog ownership. We know the vast majority of dog owners are considerate and do care about the local environment, but we want to make sure that the Council’s greenspaces and public areas can be enjoyed by everybody.”

Residents have until 7th June 2018 to have their say at www.stockport.gov.uk/haveyoursay. Once this consultation has taken place, the Council will take a decision on what measures to introduce.

Exposed-The Dirty dozen that are littering our beaches