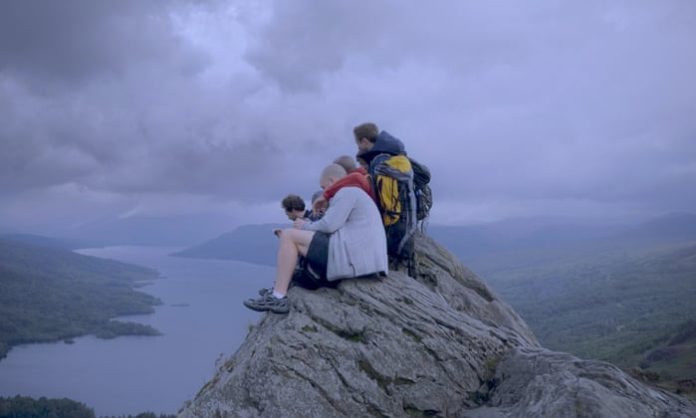 A feature length documentary capturing the deeply personal after-effects of suicide will be screened at The Old Courts in Wigan on World Mental Health Day.

Evelyn, directed by Orlando von Einsiedel and his family, follows their emotional journey after the death of their son and brother 14 years ago.

Wigan Council has worked with The Old Courts to screen the documentary free of charge on Thursday 10th October at 1pm.

Following the film, a HOPEwalk will take place at approximately 3pm from The Old Courts to Mesnes Park and back to remember those who have tragically lost their lives as a result of suicide.It will also be an opportunity for anybody with concerns about themselves or a loved one to seek support.

Deputy leader of Wigan Council, Councillor Keith Cunliffe said: “Grief is unique to every individual person but coming to terms with a death by suicide is particularly challenging.

“We actively encourage people to talk about their mental health and suicide so we can ensure people know where and how to access the right support.

“Screening Evelyn and holding our second HOPEwalk of the year is a great way to start these conversations.”

The film shows Evelyn’s family embarking on a walking trip covering the length of the United Kingdom and their attempts to try and talk about him, something they have been unable to do in more than a decade.

The documentary style seeks to address the family’s past in order to find peace and the ability to look to the future.

Councillor Cunliffe, cabinet member for adult social care, added: “The theme of World Mental Health Day this year is suicide, which is why we have taken this opportunity to screen such a personal story, which we hope will strongly resonate with the audience.

“We’re committed to raising awareness about suicide prevention and the taboos attached to mental health and expressing male emotion.

“Evelyn looks at each of these concerns and provides hope to those who may unfortunately be dealing with a similar tragedy.”

Wigan Council is supporting the Greater Manchester wide Shining a Light on Suicide campaign, which aims to encourage open, direct and honest conversations about suicide and people experiencing crisis.

For those unable to watch the film on World Mental Health day, the local authority will be working with Leigh Film Society to screen Evelyn at Leigh Spinners Mill on 21st October.

To book a space for the Evelyn screening at The Old Courts on 10th October, please book a free ticket by visiting www.eventbrite.co.uk and searching World Mental Health Day Screening: Evelyn.

Members of the public are advised to arrive at The Old Courts on Crawford Street at 12.30pm.