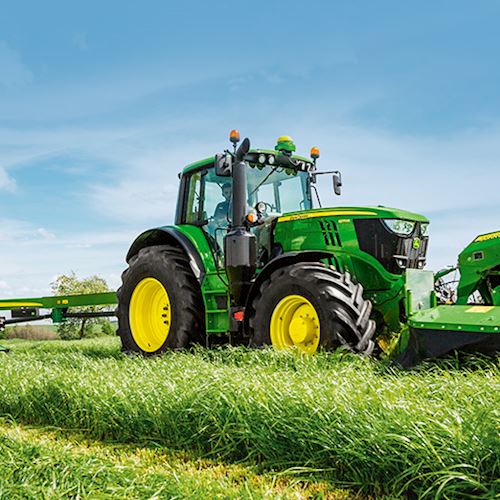 A new HSE report out has found that the North West area has been worst affected with the highest number of fatal injuries in agriculture throughout the UK.

To mark the start of the annual Farm Safety Week campaign, HSE have shared their in depth report into fatal injuries in the sector and revealed that over the past year, a total of 21 people in England, Scotland and Wales were killed in agriculture – 20 agriculture workers and 1 member of the public – a four year old child.. The biggest cause of these fatalities was farm transport.

Workers over the age of 55 were disproportionately at risk of death following an incident. When comparing older and younger farm worker age groups, the five-year fatal injury rate is nearly six times higher for over 65s compared to the 16-24 age group.

Even with the encouraging news that numbers are dropping this year, agriculture still has the highest rate of fatal injury of all the main industry sectors, a shocking 18 times higher than the all-industry rate, accounting for around 20% of worker fatalities.

Now in its eighth year, Farm Safety Week brings together five countries over five days with ONE clear goal – to remind farmers and farm workers to take safety seriously so we can reduce the number of life-changing and life-ending accidents on our farms.

In addition, following recent news reports of farmers texting and TikToking while behind the wheel, there will be a focus on distracted driving and rural road safety. However, given the encouraging figures in this year’s HSE annual report, there will also be a look at some of the exciting innovations in technology helping us all to farm safer.

Hundreds turn out for funeral of tragic PC