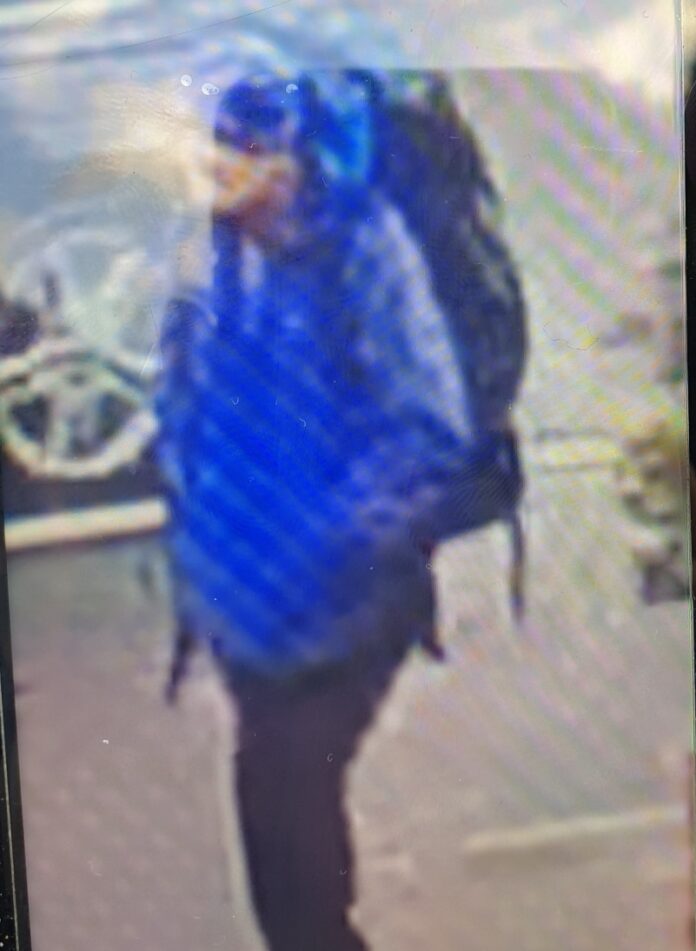 The family of a missing man from Hazel Grove since last Friday are appealing to him and members of the public.

He described as being white and of a medium/ large build with a shaved head.

John is a keen walker and is believed to have a tent with him. He particularly likes walking in the Peak District and around Poynton Pool and Tytherington, Macclesfield.

CCTV from Fiveways around 11.30am on Friday 30 October 2020 shows a man, believed to be John, wearing a blue coat and a large rucksack.

Officers and John’s loved ones are becoming increasingly concerned about him and want to make sure he is safe and well.

John’s partner – Elaine and brother – Peter said: “John – as time goes on, we are becoming more and more worried about you. We want you home – safe and sound. If you’ve just gone for a walk, please let someone know to put our minds at rest.

“If anyone else knows where John is or has been since he went missing, please contact the police as soon as possible. Thank you.”

Anyone with information about John’s whereabouts should contact police on 0161 856 9774.