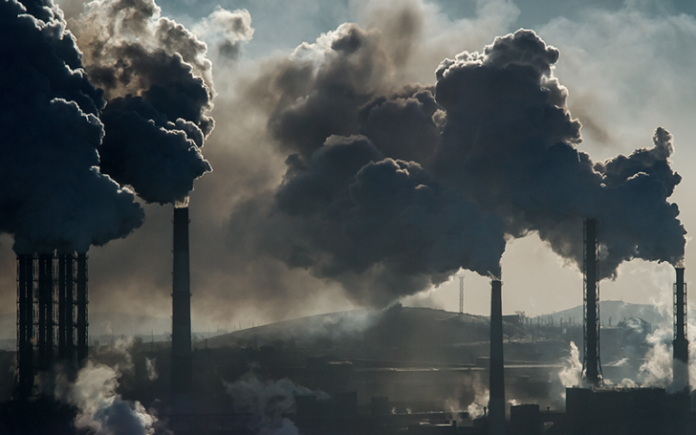 Immediate and deep emissions reductions are required across all sectors – as well as widespread use of carbon removal technology – to limit warming to 1.5°C, according to a new Intergovernmental Panel on Climate Change (IPCC) report released today

The report found that limiting global warming will require major transitions in the energy sector, including a substantial reduction in fossil fuel use, widespread electrification, improved energy efficiency, and use of alternative fuels, such as hydrogen.

In the scenarios assessed, limiting warming to 1.5°C requires emissions of greenhouses gasses to peak by 2025 at the latest, with reductions of 43% by 2030. This would also need to be coupled with reductions in methane – a potent greenhouse gas – by around a third.

While the report contains stark warnings, the authors note that there is increasing evidence of climate action, with the rate of growth of annual greenhouse gas emissions slowing between 2010-2019. Other promising findings include sustained decreases of up to 85% in the cost of solar wind energy – as well as the introduction of policies and laws which have enhanced energy efficiency, reduced deforestation rates, and sped up the use of renewable energy.

Since 2010, there have been sustained decreases of up to 85% in the costs of solar and wind energy, and batteries. An increasing range of policies and laws have enhanced energy efficiency, reduced rates of deforestation and accelerated the deployment of renewable energy.

“We are at a crossroads. The decisions we make now can secure a liveable future. We have the tools and know-how required to limit warming,” said IPCC Chair Hoesung Lee.

“I am encouraged byclimate action being taken in many countries. There are policies, regulations and market instruments that are proving effective. If these are scaled up and applied more widely and equitably, they can support deep emissions reductions and stimulate innovation.”