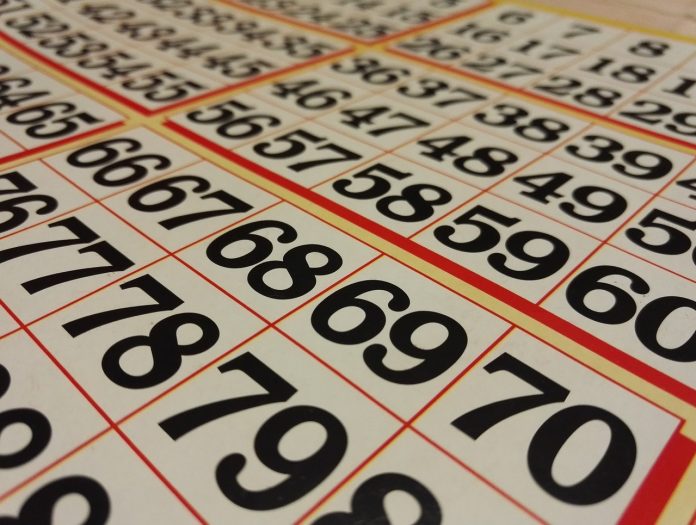 Bingo! It is the game that has had something of a roller-coaster existence, but one which is undoubtedly enjoying an upsurge right now.

Once seen as an activity for working class people or pensioners, bingo has been dragged kicking and screaming into the 21st century to reach new levels of popularity.

Online bingo has helped to power a dramatic resurgence over the past few years, introducing the game to a much more varied demographic than was once the case.

Manchester’s vibrant social scene has unsurprisingly latched onto this growing phenomenon, so read on as we look at some of the innovative ways you can play bingo around the city.

If you are a fan of bingo and love listening to reggae music you can indulge your passion for both at fabulous Reggae Bingo events.

Held once a month on a Friday at different venues in and around Manchester, it is an idea that probably should fall flat on its face but actually delivers the goods.

There is even a special Reggae Bingo Christmas event held annually during December, giving you the opportunity to kick-off the festive period in style.

Staged every second Wednesday of the month at the Common, the wonderfully-named Abomination Bingo is a superb social event.

Advertised as ‘part bingo and part battle’, there are plenty of prizes up for grabs and one lucky winner is crowned BINGO KWEEN!

The gay-friendly venue is welcoming to people from all backgrounds and the hosts will even arrange for singles to be partnered up during the event.

In addition to the bingo games, the Common’s great selection of food and drinks makes it one of the best social venues in the Northern Quarter.

If you are looking for a truly wild bingo experience in Manchester then Bongo’s Bingo will certainly hit all the right notes.

Events are staged regularly in the iconic Albert Hall and blend bingo with pounding 1990s rave music, dance-offs, catwalks, lots of booze and much more.

Bongo’s Bingo attracts revellers aged from 18 to 80, most of whom end up waving their arms in the air and dancing on the tables throughout the night.

With special celebrity guests and male dancers dressed in Disney princess costumes, Bongo’s Bingo is a night out not to be missed!

Hosted by international drag queen, Donna Trump, Dab and Drag will have you howling with laughter throughout the event.

With rounds of bingo, cocktail specials, mini-games and spot prizes, the events are a great night out for adults of all ages.

Unusually for bingo, Dab and Drag is staged at Cocoa Cabana – an award-winning boutique chocolaterie situated in Ancoats.

The venue specialises in fresh handmade truffles, chocolate, brownies, cakes and lots more, meaning you can get loaded up with sugar while playing one of the best games in the world!

Boogie Bingo has been sweeping across the United Kingdom in recent times, with the high energy bingo parties earning rave reviews.

Numerous hotels in the Greater Manchester area have staged Boogie Bingo events and many more are planned in the future.

You can expect plenty of audience participation mixed in with superb live entertainment which is often delivered by superstar DJs.

With a three-course meal and disco, Boogie Bingo is a great way for couples or groups of people to spend a night out in Manchester.

Valentine’s Day offers at The Counter House and Shoryu