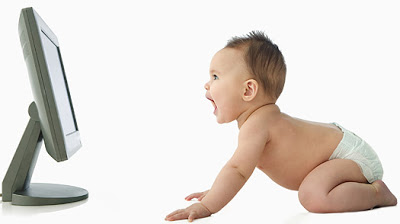 Young Women’s Trust, a charity that supports young women on low or no pay, has found that getting pregnant is still holding women back in a fifth of workplaces.

The charity commissioned YouGov to survey UK employers, finding that one in five admit that if a woman is pregnant or has children it has an impact on decisions about whether to promote them. The same number say that pregnancy is frowned upon in their organisation within the first year of employment.

Some employers were even willing to admit that women were taken less seriously in their workplace when they returned from maternity leave, although women bosses were more likely to notice this than men (17 per cent and nine per cent respectively).

This comes as a second major survey by the charity, conducted by Populus Data Solutions, shows that 43 per cent of young women with children reported facing maternity discrimination at work.

“The level of discrimination that Young Women’s Trust has uncovered against young mothers who are in work or looking for jobs is shocking.

“It is in everyone’s interest to help young mothers who want to work. They have a huge amount to contribute to their workplaces and many want to be financially independent and support their families. Tackling discrimination would benefit young mums, businesses and the economy as a whole.

“Employers should value young mums’ contributions to their workplaces and do more to accommodate them, including by offering more flexible and part-time working opportunities.”

18 people helped every minute: What Citizens Advice data shows about the year everything...