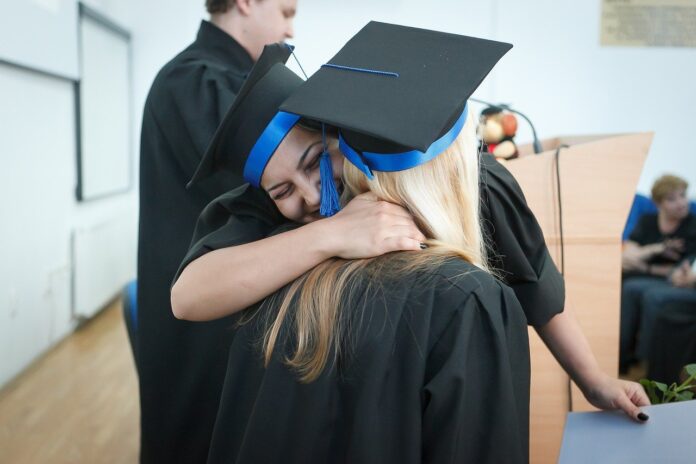 New research has revealed that Durham University has the highest percentage of graduates working at top companies, compared to all other Northern England Russell Group universities.

The study, conducted by international education provider Oxford Royale, analysed LinkedIn data to find the number of alumni from the 24 Russell Group universities who are now working at some of the world’s most prestigious firms, determined by the UK’s 50 biggest companies by revenue and the Top 60 World’s Most Attractive Employers. The number was then converted to a percentage, revealing Durham University as the best in The North.

More than 115,000 people list themselves as alumni of the university on LinkedIn and nearly six percent of those state on their profile that they work at the companies included in the analysis.

Durham University has more than 700 alumni working in professional services at world-class companies like Deloitte, making it the best Russell Group higher education institute in Northern England for students wanting to work in this sector. Additionally, Durham comes top for producing the North of England’s highest percentage of Russel Group graduates currently working at KPMG. More than 500 alumni list this ‘Big Four’ accounting organisation as their employer on LinkedIn.

The University of York comes second in this analysis, with four-and-a-half percent of its graduates currently employed by major international companies like Deloitte, KPMG and EY.

The University of Manchester takes third place for the percentage of its alumni working for top employers, with more than four percent of people with a degree from the university now working at these prestigious businesses.

If you’re inspired by AstraZeneca’s pioneering COVID-19 vaccine response, the University of Manchester offers a promising path, with more than 500 of its graduates working for the pharmaceutical multinational – that’s the highest percentage of any university on this list.

The University of Leeds is the Russell Group university in the north of England with the fourth highest percentage of alumni being employed by top companies. Nearly four percent of its former university students name these firms as their employers on their LinkedIn profiles.

In fifth place is Newcastle University, with less than four percent of alumni stating that they work at top firms.

What are the best universities to attend in the north of England for a career at a world-leading firm?

What are the other UK institutions to attend for a career at a world-leading firm?

The results of the wider research found that the London School of Economics and Political Science (LSE) is the best Russell Group university to study at if you want to go on to work at a world-class firm.

On LinkedIn, more than 24,000 people list themselves as LSE graduates, with seven percent of those stating on their profile that they work at world-leading companies, like Deloitte, Unilever and Google.

In fact, LSE also comes first for having the Russell Group’s highest percentage of former university students currently working at Google, with almost 400 alumni naming the company as their employer on LinkedIn.

LSE is also the best Russell Group university to study at if you want to work in the financial sector. Almost 2,500 of its alumni name some of the world’s top finance companies – like the Bank of America, Goldman Sachs and Morgan Stanley – as their employer.

But according to the analysis, the firm that Russell Group alumni are most likely to work for is Deloitte, which ranked seventh on the Fortune Best Big Companies to work for in 2021.

The business employs the highest percentage of higher education graduates out of all the companies in the study, and it’s the top employer at 19 of the 24 Russell Group universities.

More than 1,500 LSE alumni are employed by Deloitte, which is the highest percentage on the list. The University of Warwick comes second for alumni that list Deloitte as their employer.

The University of Warwick also comes second for having more than six percent of its graduates currently employed by one of the businesses included in the analysis.

The Imperial College London comes third, with more than six percent of people who studied at the university now working at some of the most prestigious businesses in the world. It’s also the Russell Group university that’s produced the highest percentage of graduates currently working at Microsoft. More than 200 of its alumni name the technology giant as their employer on their LinkedIn profiles.

Here’s how the other Russell Group universities rank, according to how many graduates are now working at world-class companies:

“It is fascinating to see the path that graduates of top universities are most likely to take in their careers,” says William Humphreys, Oxford Royale Academy (ORA) CEO & Founder.

“Earning a place at a Russell Group institution is a challenge, and it doesn’t stop there once students are graduating and finding their way in the working world. Therefore, planning and preparing for professional life is key to give a student the best chance.”

﻿Choosing the Perfect Occasion Dresses for Any Event