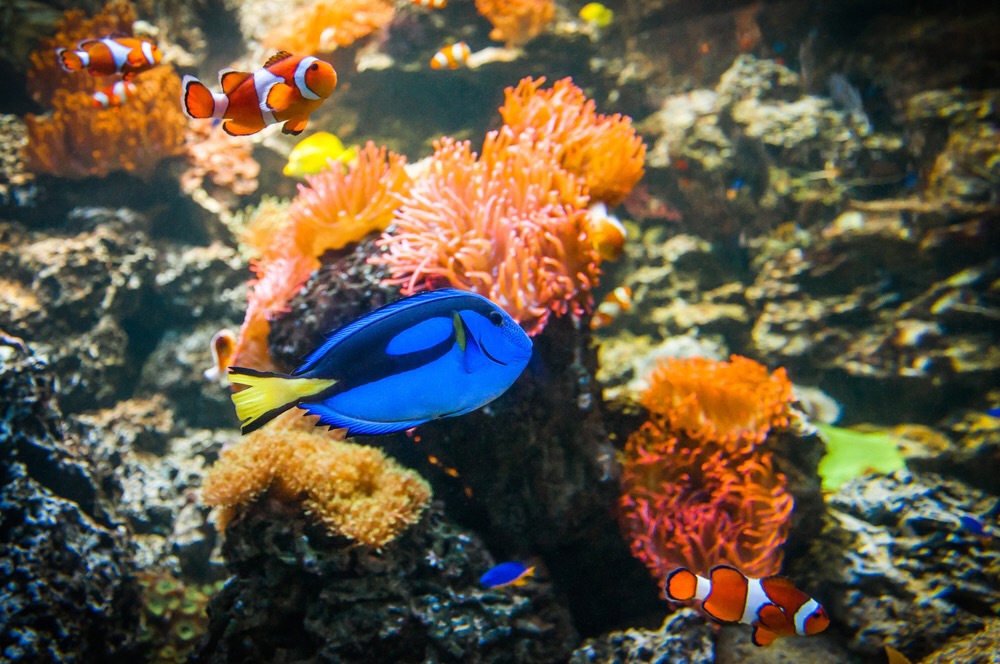 The memory lapses of Disney-Pixar’s fishy superstar Dory are not so exceptional…a survey has found.One thousand families were put to the test at SEA LIFE Manchester to see how many of 10 fishy facts delivered during their visit they could recall.

The average score was only 5 correct questions with mums and dads out-performing their children by the slender margin of two-per-cent.

“We are hosting Finding Dory trails and events at all our UK SEA LIFE centres over the summer, and thought it would be interesting to see how our visitors compare to Dory when it comes to the memory stakes,” said Marketing Manager Dean Feasby.

“The results were more surprising than we could have anticipated, and seem to suggest we can all can be susceptible to a little forgetfulness from time to time.”

Among the simple facts and statistics that SEA LIFE Manchester visitors struggled to recollect, were that thereare seven species of sea turtle in the world’s oceans, the Emperor Penguin is the largest penguin and the most common octopus in UK waters is the Lesser Octopus

”We were interested to find that the facts they remembered best were the ones about the harm we humans are doing to our oceans and their inhabitants,” said Dean.

“Most could remember that an estimated 70 million sharks are being killed every year for their fins, or as bycatch for example.And they could remember that millions of seahorses are caught and killed to become ingredients in Chinese traditional medicines.It’s encouraging that important messages like this are getting across and helping foster support for marine conservation, something that Finding Dory will also help to do.”

SEA LIFE’s themed event is running at the 12 UK centres until September 11th, and includes a trail inspired by Hank the cantankerous octopus – one of Finding Dory’s central characters.