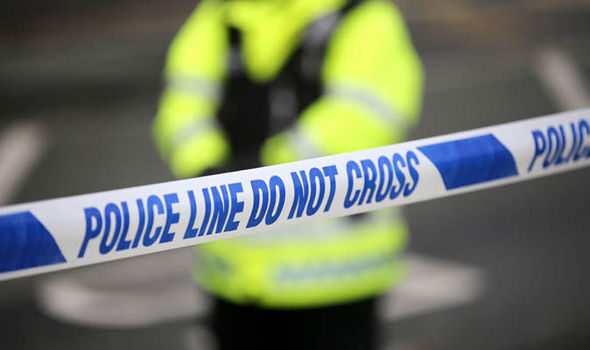 An inquiry is underway in Wigan after the body of a 48-year-old woman was found at an address in the Swinley area.

Officers were called to an address on Mesnes Road just before noon yesterday (6th August) after reports of concern for a woman’s welfare were made.

When the police arrived they found that the lady had sadly passed away.

A 48-year-old man has been arrested on suspicion of murder and remains in custody for questioning.

“Our thoughts are with the family of the woman who was sadly found deceased at her home overnight. Our investigation is in its very early stages and while we have one man in custody on suspicion of murder in relation to this incident, it is important we continue to approach this investigation with an open-mind at this time.

“We are still working to establish how the woman passed away and are keen to hear from anyone who may have information that can support our enquires; any information, no matter how small it may seem, could prove to be significant.”

Figures show that net migration is rising despite the Brexit vote

Social mobility has stagnated over the last four years