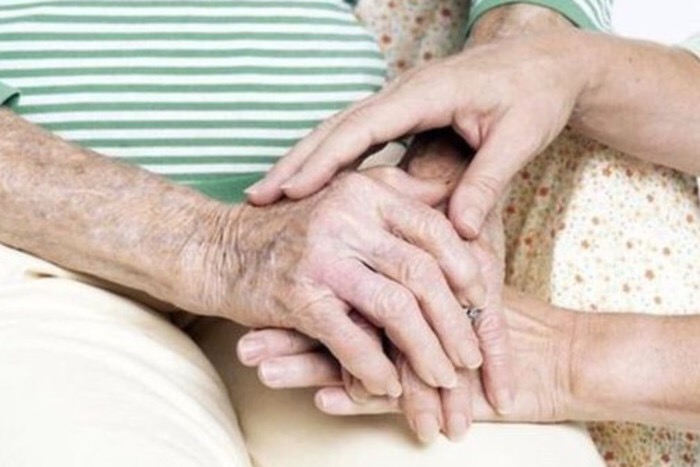 A surge in pensioners, a widening gap in inequality and 15 million jobs lost due to automation.
A new report out today from the think tank IPPR paints a bleak picture for Britain into the next decade and beyond.

The country, they forecast, will be at a “demographic tipping point” as people live longer than ever before as the pensioner population’ will surge 33 per cent to 15.4 million by 2030.

Meanwhile for those of working age, up to two-thirds of current jobs – 15 million – are at risk of automation. These changes in technology have the potential to create an era of widespread abundance, or a second machine age that radically concentrates economic power.

The income of high-income households is forecast to rise 11 times faster than for low income households in the 2020s while by 2030 almost 40 per cent of under-40s will be living back at home with their parents – up from 14 per cent now.

“By 2030, the effects of Brexit combined with a wave of economic, social and technological change will reshape the UK, in often quite radical ways.

“In the face of this, a politics of nostalgia, institutional conservatism and a rear guard defence of the institutions of 20th century social democracy will be inadequate. For progressives, such a strategy will not be robust enough to mitigate against growing insecurity, ambitious enough to reform Britain’s economic model, nor sufficiently innovative to deliver deeper social and political transformation. They would be left defending sand castles against the tide of history.

“Britain’s progressives should be ambitious, seeking to shape the direction of technological and social change. We must build a ‘high energy’ democracy that accelerates meaningful democratic experimentation at a national, city and local level, and also in the marketplace by increasing everyone’s say over corporate governance, ownership and power.”