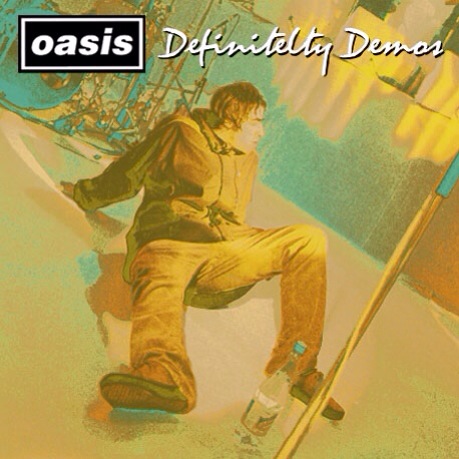 Believe it or not, it is twenty years since the debut album of Burnage’s own Gallagher brothers first hit the shops. No downloads, steaming or pad or pods then of course.How times have changed.

Now the brothers have announced plans to re release the album in a deluxe, re-mastered edition on 19the May as a CD and box set, complete with two discs of B-sides and rare tracks from the Definitely Maybe era.

Back then, Noel Gallagher said of the record: “In 20 years’ time, people will buy Definitely Maybe and listen to it for what it was. That’s what is important.”

The band have also announced that they are to release their original demo tape, which they created to drum up interest in the group, as part of the celebrations.

The band recorded the songs in 1993 with only eight copies made to hand out, including early versions of tracks such as Columbia, Rock ‘n’ Roll Star and Married With Children, which were later given an official release.

Now the recordings are now to be issued on a limited edition cassette.The deluxe album will include previously unheard live acoustic versions of Live Forever and Shakermaker from a Paris in-store gig around the time of the album’s release, an early version of Half The World Away recorded in a hotel room, and the track Strange Thing from the band’s original 1993 demo tape.