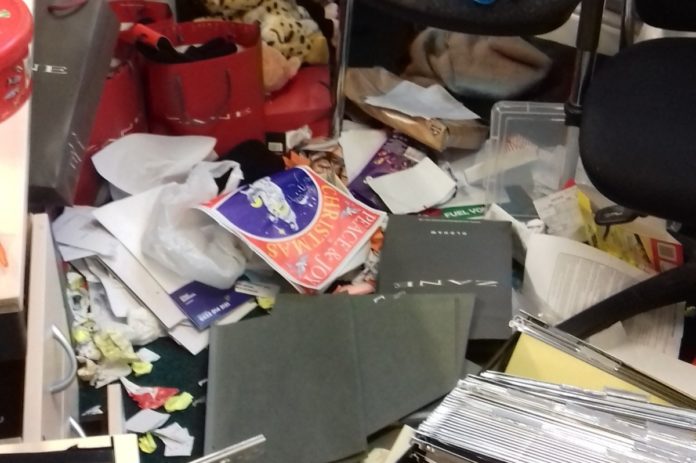 A crowd funding scheme has been launched in Oldham after a break in at the weekend at an Oldham Foodbank.

Among the items taken have taken were tablets that were used for referrals to the fuel bank to enable those in crisis to receive an emergency payment and for a nationwide surveys into foodbank from Edinburgh university.

As well as ransacking the offices, around £200 in cash was stolen that was donated over the Christmas period which obviously provides much needed funds for the day to day running of the foodbank.

Food was taken too, so the food bank are putting an appeal out for tinned fish, rice pudding, tinned fish , tinned tomatoes and uht milk.

A GoFundMe page has sbeen set up by one of the food bank’s volunteers to raise money to replace the stolen goods.

Cashless society? We are not ready for it yet says report