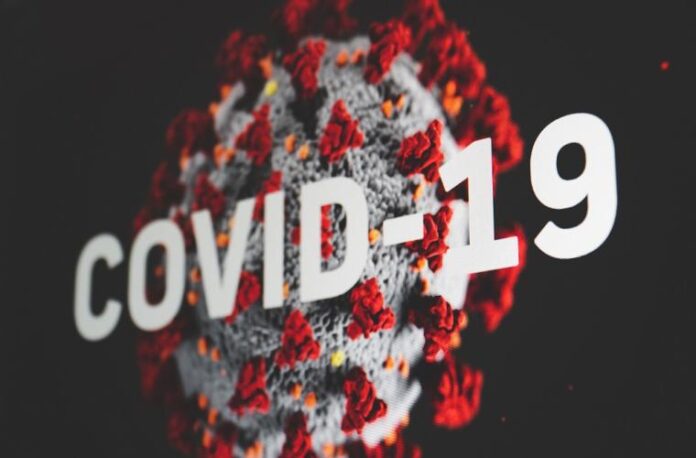 Covid infections are continuing to fall across the country

Figures released by the ONS this morning showed that in the week to 28 November, one in 105 people were estimated to have the virus compared to one in 85 the week before.

Meanwhile Britain hopes that millions of doses of the Pfizer/BioNTech COVID-19 vaccine will be delivered by the end of the year but the total will depend on how quickly it can be manufactured, business minister Alok Sharma has said

Sharma said he was confident the first batch of 800,000 doses would be in place to begin roll-out next week, but would not give an exact figure on how much Britain would get before the end of the month.

“We are starting initially with 800,000 and then let’s see where we end up by the end of the year in terms of the numbers that we acquire. That will depend on the manufacturing,” Sharma said on Sky News.

“I hope we will have some millions by the end of this year but of course what we also always said is that the vast majority of this vaccination programme will take place in the new year.”