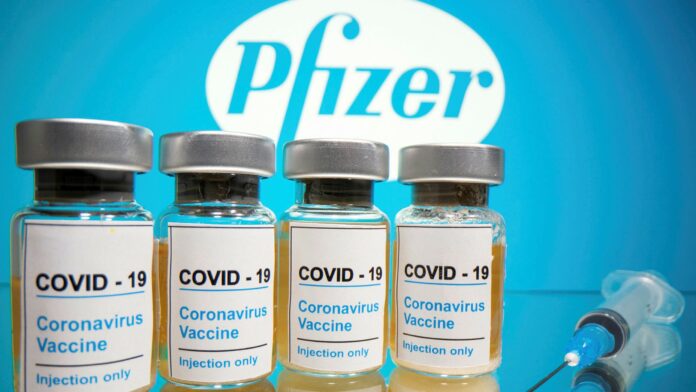 The United Kingdom’s total death toll from COVID-19 surpassed 60,000 on Thursday, by the government’s preferred measure of deaths within 28 days of a positive test.

Official daily data showed that 414 new deaths were reported, taking the total since the start of the pandemic to 60,113.

The number of deaths over the past seven days was 3,085, down 5% compared with the previous seven days.

The number of people testing positive for coronavirus in England has decreased by the largest amount since cases began to rise steeply from the end of August.

110,620 people tested positive for coronavirus (COVID-19) at least once1 in
England between 19 November and 25 November. Positive cases had been rising
steeply since the end of August but have decreased in the past two weeks.

In the latest week there has been a decrease of 28% compared to the previous week with
6.7% of people tested testing positive, a reduction from the 8.7% reported the
previous week.

Of those transferred to the contact tracing system between 19 November and 25
November, 84.9% were reached and asked to provide information about their
contacts. This has remained broadly similar over the past 5 weeks.

The test and trace system has stopped trying to contact under-18s separately to ask them to self-isolate if a parent says they will tell their child, helping to boost the proportion of contacts of cases successfully traced.

“This operational improvement has resulted in an increase in the proportion of contacts reached, and the proportion reached within 24 hours.” said the Department of Health and Social Care”

Meanwhile with the vaccine expected to arrive in the UK today,deputy Chief Medical Officer Jonathan Van-Tam said that there is no guarantee that Pfizer/BioNTech’s COVID-19 vaccine will be distributed in English care homes but the health service and regulator are working to make it possible.

Britain has said that care home residents and their carers are the highest priority to get the vaccine, along with those over 80, although the doctor who chairs the vaccine committee that drew up the list has said operational practicalities will influence the roll-out. 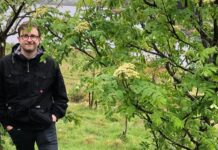