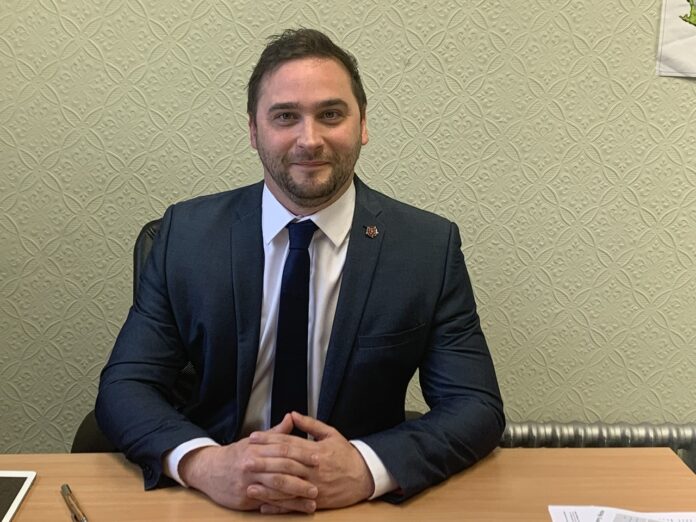 The Conservative Party has rejected claims made today that two Tory MPs on the Gibraltar Remembrance trip, one of whom was the Bury South MP Christian Wakeford had been drinking until 2am and were hungover at an event the following day.

Fifteen MP’s were taking part in an Armed Forces parliamentary visit to Gibraltar for Armistice Day as part of a cross party group.

Various journalists were briefed last night on the two SNP members and the Labour MP reportedly being drunk and disorderly while on the British Airways flight to Gibraltar.

A source close to the trip said:

“People are staggered by the hypocrisy of Ben Wallace and his ill-advised attempts to drag the armed forces into political game playing.

“It was a serious error of judgement on his behalf, which has spectacularly backfired, given two Conservative MPs were out on the lash in until the early hours.

“If anything is disrespectful, its Conservative MPs turning up hungover to official events with service personnel on the eve of Armistice Day.” 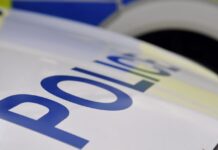 Leech slams Manchester’s ‘sickeningly shallow’ attitude towards Syrian crisis as city is yet to...