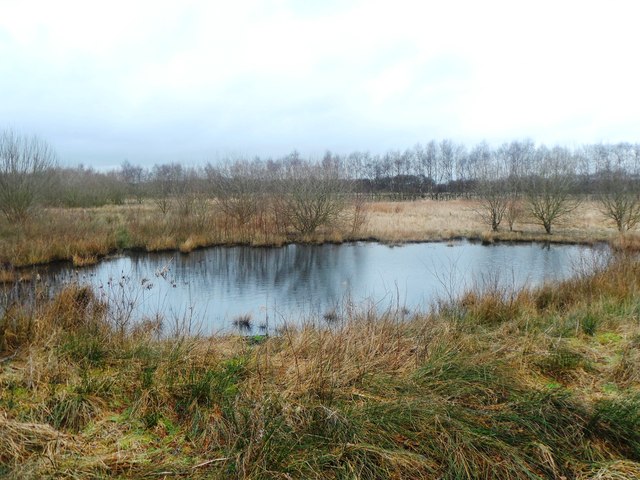 Conservationists have reacted with anger over a pheasant shoot on a ‘fragile’ nature reserve.

Reserve Officer Martyn Walker said: “I was on Astley Moss with a team from the Trust, undertaking health and safety work in Rindle Woods. As we got out from the vehicles we started to hear lots of gun shots and shouting coming from the moss.

“I went over to look and there was an organised shoot heading over the moss towards the woods. They were strung out in a line walking through the moss with dogs and beaters. I shouted for them to stop and asked them to leave. They walked away off the moss, but would not answer any questions regarding which shoot they represented.

“They had an obvious disregard for being on a private reserve and a Site of Special Scientific Interest, and appeared unconcerned they had been spotted.”

Astley Moss forms part of the SSSI and part of the Manchester Mosslands Special Area of Conservation. Martyn said: “The site is fragile and vulnerable to disturbance and obviously we do not allow such activities to take place on the moss.

“The shoot must know that the land is owned by the Trust and that we do not allow shooting on the land, but appears to have ignored this. I do not believe this is an isolated incident, as we have found many gun cartridges on the reserve over the years.

“This incident occurred whilst we had members of staff and volunteers on site. We feel that the shoot was dangerous and illegal and are looking to pursue the matter with the help of the police to prevent future incidents of this type.”

We have had problems in the past with hare coursing and thefts on the Manchester mosslands, which include Cadishead and Little Woolden Moss in Salford.

We are trying to make the area a safe habitat for wildlife which can accessed by local people keen to see native birds, animals and plants.

Greater Manchester to invest over £1.5million in new tree planting