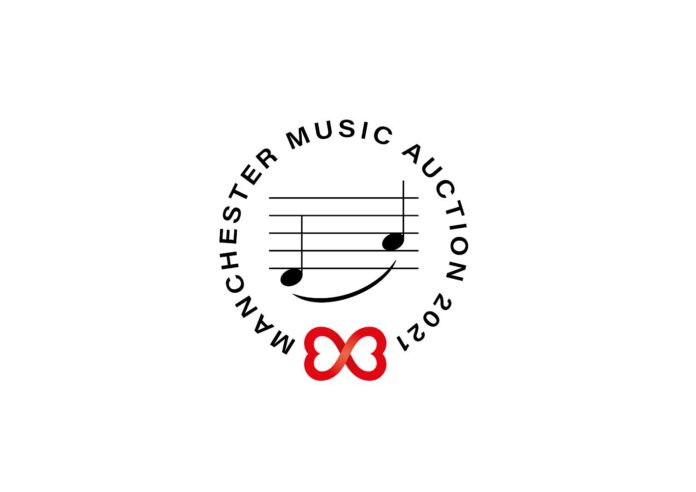 Due to the fabulous additional items being added, Forever Manchester is extending their Manchester music-themed online auction until Sunday 31st October.

On the back of the success of its online art auction in 2020, which raised £8K for community groups throughout Greater Manchester, the charity is running this music-themed auction throughout October, but this time focusing on Manchester music.

A fantastic selection of items are on offer, including a whole load of music memorabilia, which is all available to bid for now: www.uk.givergy.com/manchestermusicauction

Some of the items included in the auction will be: a VIP Package for the original Manchester band, The Halle Orchestra; a handwritten poem and merchandise by the one and only Dr John Cooper Clarke; a signed box set by New Order; signed drumsticks by Mike Joyce, drummer of The Smiths; a t-shirt, In Isolation CD & cassette all signed by Blossoms…

There will be the opportunity to bid for a recording session and track mastering at Black Triangle Studios; a personal message made by broadcaster/ DJ/ musician Clint Boon; and recording a podcast with Capital Radio‘s Wingman.

Other music items include: 4 x VIP tickets for The Hacienda at the Warehouse Project; Jane Weaver has offered a signed limited edition of her current album, Flock, plus there will be a special back catalogue collection from Denise Johnson; 2 x VIP tickets for Strictly Come Dancing at the AO Arena; Matt and Phreds VIP stage side table for 4 people; a guided walk for up to 10 people from The Modernist round Manchester city centre, 4 x VIP tickets for Sir Tom Jones at the Manchester AO Arena.

Plus, there will be lots of other music-themed signed prints, photographs and artwork by Trevor Johnson, Justin Eagleton, Kevin Cummins, Leo Stanley, Mancsy, Sophie Nixon…and many more.

The Forever Manchester Music Auction is a brilliant opportunity to pick up some rare and/or unique items to add to personal music collections or to give as a special present for someone.

The online auction went live 12 noon on Friday 1st October, and will finish at 10pm on Sunday 31st October.   For any artists, musicians, music promoters, venues…there is still time to donate to the auction so please get in touch.

All profits from the auction go to Forever Manchester to fund and support community activity across Greater Manchester .

County step up for Stepping Hill with new treadmill