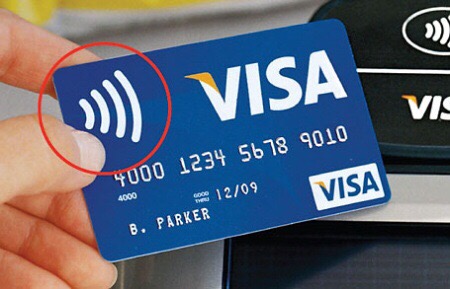 TheManchester based Co-op has reported a sharp rise in contactless payments – up by over a million in a month. While cash still remains king for most shoppers it will be outstripped by contactless on mobile phones within the decade according to new research by the Co-op.

A report on consumer behaviour and shopping trends issued by the convenience retailer, which has 2,800 stores and almost 12,000 contactless paypoints, reveals that almost two thirds (65%) of all transactions are paid for with cash.

However, contactless use has trebled in a year as more bank cards with the technology come into use and following the launch of mobile payments such as Apple Pay. By 2025, 65% of all transactions are predicted to be by mobile phone as it becomes the preferred payment method, with bank cards and cash becoming a thing of the past like cheque books.

The latest figures from The Co-op show contactless has topped almost 11m transactions in a month, up 1.4 million (15%) on the previous period.

“We’ve seen incredible growth in contactless and it is the payment medium of tomorrow, although mobiles are ringing the changes.

“The new technology is perfect for convenience stores as shoppers buy fewer items and speed is important to them.

“Cash is still king as people enjoy carrying money, however we predict that by 2025 mobile payments will overtake cards and cash.”

Despite the time savings, a survey of 2,000 shoppers showed a reluctance by some to use the method. The retailer’s payment data shows that despite the spending limit being raised to £30 on contactless payments, shoppers still opt to use the chip and pin service, rather than tapping the contactless pad, for transactions over £10.

Insight from The Co-op shows that trust was the main barrier when making a more expensive purchase, and the ease of contactless loses its appeal as soon as the spend gets in to double figures in consumers’ minds.

A spokesperson from the Royal Mint said;

“The demise of cash has been predicted for a long time but it remains the currency option the general public turns to for confidence, convenience and security. Cash is still the most prominent payment method for UK Consumers and global demand for coins is as strong as ever.”

A new Charlotte Delaney play – and you can be in the audience to...