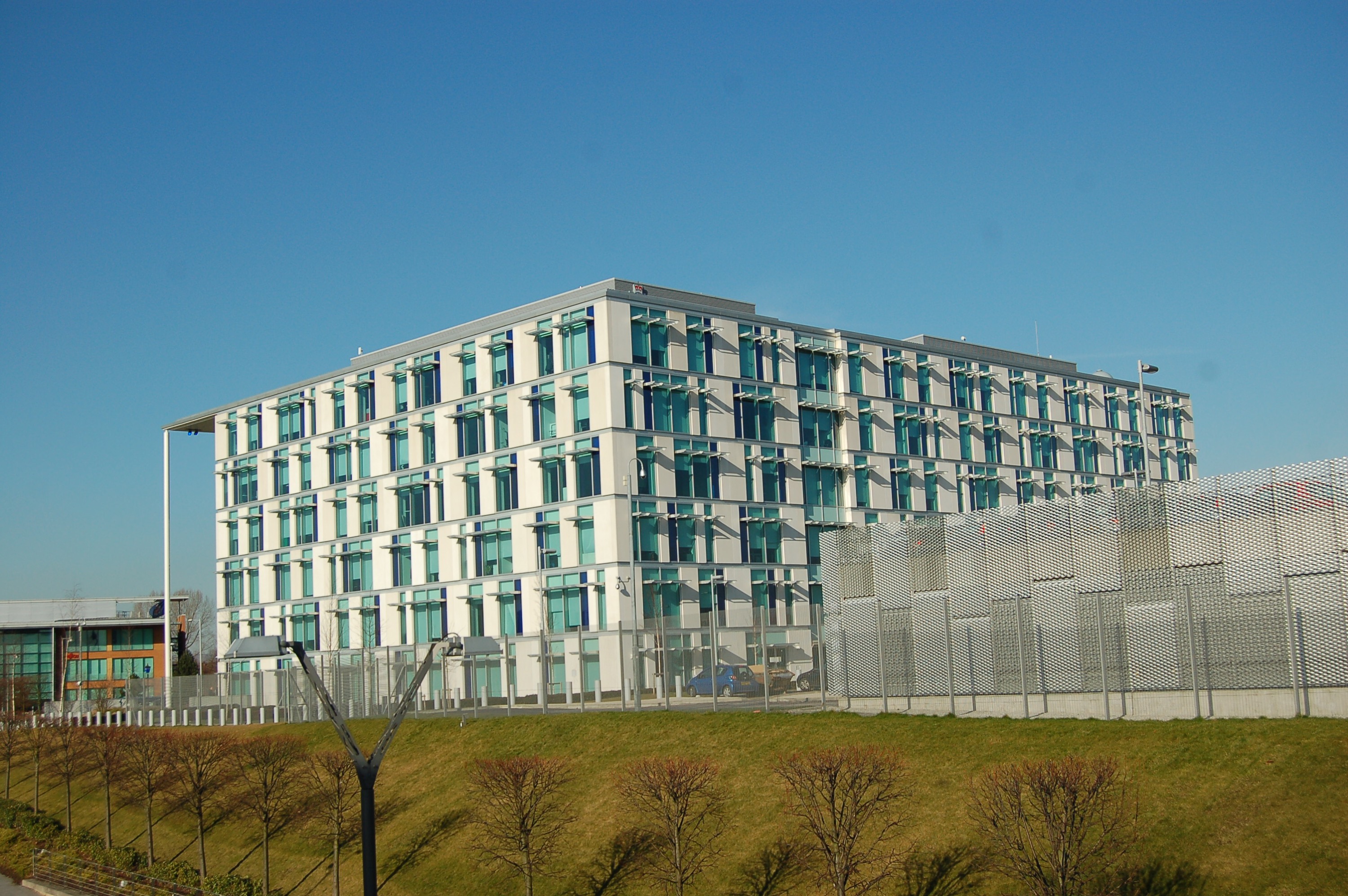 The park, which was set up back in 2002 and formerly known as the North Manchester business park, covers around seventy two and a half acres just off the Oldham Road in Newton Heath and was the former site of railway sidings.

Nearly forty acres are still to be developed in the park which was heralded a High Tech business enterprise back in 2002 with a ten year vision with the aim of creating 4,600 jobs and attracting £200m of private investment.

Up to date the Park has attracted the regional HQ for Fujitsu; One Central Park (OCP); Madison Place; GMP Force and Divisional HQ’s. In parallel the City Council has promoted The Sharp Project which is located adjacent to the business park on land acquired by the City Council. Central Park is now also served by a landmark multi modal Transport Interchange at the gateway onto the site.

That agreement expired in August 2014. The City Council acquired the 100,000ft2 offices known as One Central Park in 2014 and secured Eon Reality, a leading 3D Technology firm to establish its European Headquarters within the Park. Eon Reality are now taking additional space in the building.

The council believes that it is best positioned to take a longer term and cohesive strategic view of Central Park’s development and direction.

The proposition goes before the Council’s Executive Committee this Wednesday.

Oldham trio who terrorised and robbed customers with machetes are jailed