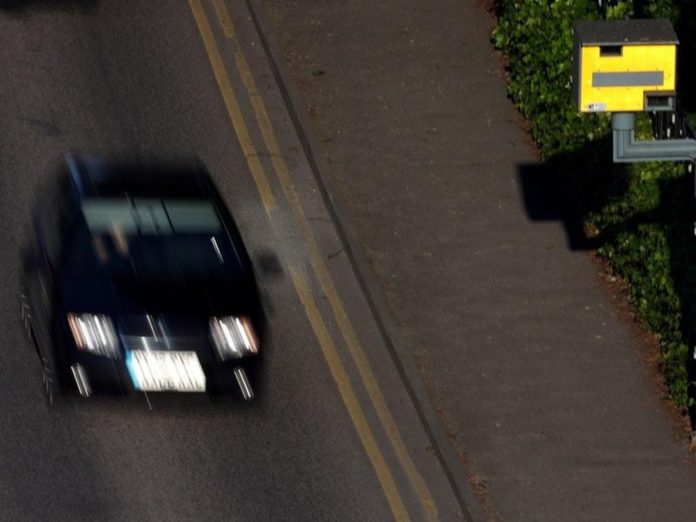 Empty roads with traffic levels down to levels last seen in the 1950’s have brought out the worst in a minority of drivers in our region.

Speaking yesterday at the weekly GMCA Coronavirus press conference, head of Greater Manchester Police Ian Hopkins warned drivers that there would be more mobile camera patrols out on our roads after figures showed that there had been a huge rise in speeding offences.

In the first seven days of April, the force clocked 1,145 people who broke the 30 mile speed limit and there was a highest recorded speed of 81mph while on the motorways where were 264 people detected speeding, the highest speed recorded being 129mph.

Its official Marie Balshaw is off to the Tate