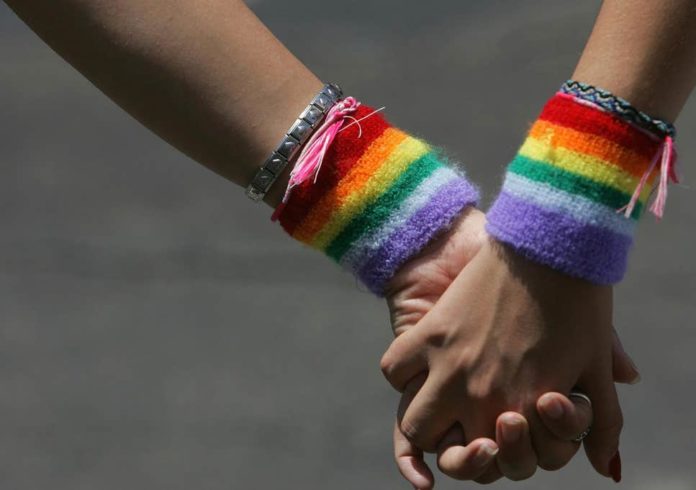 As Manchester Pride approaches on 23rd August 2019, Centrepoint, the UK’s leading youth homelessness charity, which operates in Manchester, has revealed that 17% of the young people it supports across Greater Manchester identify as LGBTQ+.

Centrepoint’s figure only covers those who disclosed their sexual orientation, so the total proportion may be higher. Family breakdown is the single biggest cause of youth homelessness among the young people Centrepoint supports, accounting for roughly two thirds of cases.In many of these instances, a young person coming out to family members is likely to be the cause of homelessness.

This comes at a time when the housing crisis and increased cost of renting in particular is forcing young people across the country to rely on family support to meet their housing costs. Centrepoint research found that the proportion of young people relying on income contributions from parents and grandparents has leapt from 11% to 36% since the charity was set up 50 years ago. The proportion of young people moving back into their family home after first moving out has doubled from 24% to 48% during that time.

For young LGBTQ+ people who have become homeless because their family does not accept their sexuality or gender identity, this support is not available, meaning they are particularly vulnerable to homelessness.

The proportion of people who have been homeless, sofa-surfed or stayed somewhere they felt unsafe before they were 25 has increased from 12% to 26% over the past 50 years. Over 103,000 young people ask for help each year because they are homeless or at risk.

“Identifying as LGBTQ+ is absolutely a factor in young people becoming homeless. There is still a lot of stigma and intolerance. Young people at Centrepoint may already have experienced familial rejection, violence or abuse. Think how much this might increase if the young person identifies as LGBTQ+.”

“Many people would be surprised to find out that accepting their own gender and/or sexual identity is not a big struggle I see among the LGBTQ+ young people I work with. I think this shows how far this generation has come in comparison to previous generations. The issue now is how to manage other people in their lives who may not accept their identity. This is where their own acceptance may come into question as they may feel they aren’t worthy of love or respect or happiness, particularly when it is a family member or close friend who has expressed this negative attitude towards who they are.”

Gallo also points out that once homeless, young peoples’ risk of exploitation and grooming increase – this is a risk for all homeless young people, but some LGBTQ+ young people may be at greater risk because they are desperate for stability and acceptance that they cannot find at home.

For vulnerable young people the Centrepoint Helpline is an information and advice service for those who are homeless, or at risk of homelessness, available by phone, webchat or email. Since the Manchester Helpline was installed last year the staff have heard first-hand the issues surrounding LGBTQ+ and homelessness. Olwyn Dowling, Helpline Advisor in Manchester says,

“There seems to be two main issues surrounding the young people we have spoken to who identify as LGBTQ+, either they have come to Manchester from small towns were they had no support or acceptance but on arrival have no place to stay. Or they come from traditional religious or conservative families and have the choice of staying at home but hiding their sexuality or being kicked out”

“We talk to young people at every point of the conversation from thinking about coming out at home to crisis point when they have nowhere to go.”