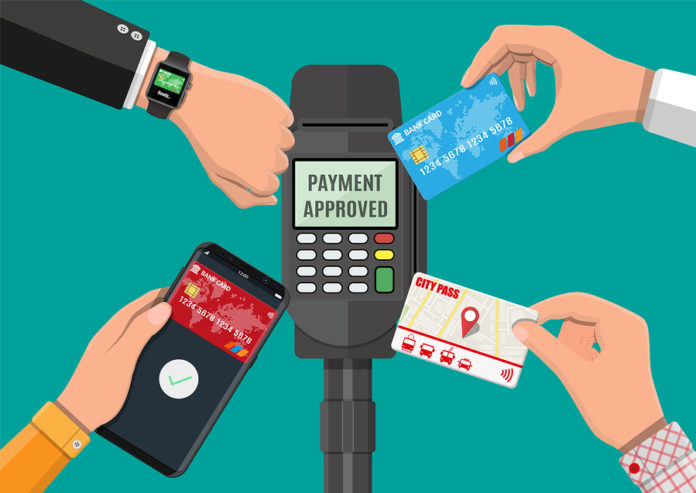 Credit card spending overtook cash spending in 2018. Debit cards remain the most popular method of payment, accounting for almost three-in-five transactions according to figures out today from the British Retail Consortium

The use of cash payments has been falling steadily. Over the past five years cash use has dropped from over half of all transactions in 2013 to under 40% in 2018. The value of those cash transactions has fallen from 28% to 20% during the same period.

Nonetheless, they say,cash remains an important part of retail, particularly for many vulnerable people, and the BRC is working to ensure the long-term viability of ATMs and reduce barriers that prevent many businesses from offering cashback to customers.

Card costs continue to rise as retailers spent £1.3 billion with third parties, up £70 million from 2017.

These additional costs are largely driven by the fees paid by businesses to credit and debit card companies, that increased by over 50% in 2018. The BRC are calling for action to improve regulation of card payment fees, expanding and simplifying the regulation to cover the full range of transactions and prevent abuse by card companies.

Furthermore, Brexit will result in British retailers paying more to accept foreign issued cards and will increase the costs for business in the future.

Smoking continues to decline in the North West