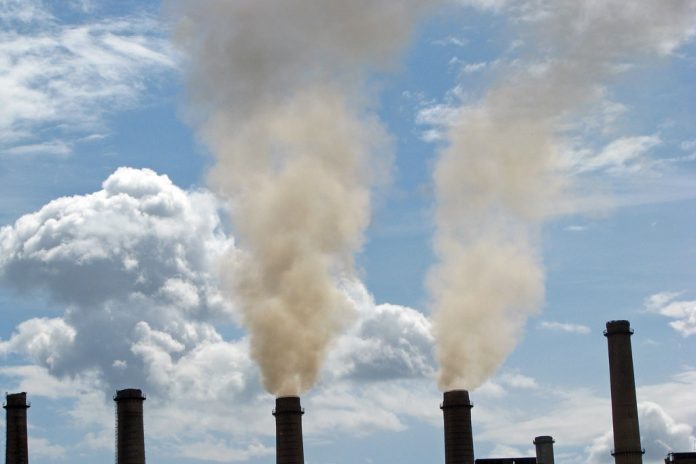 Levels of carbon dioxide  surged at “record-breaking speed” to new highs in 2016, the United Nations weather agency has announced .

Petteri Taalas, Secretary-General of the World Meteorological Organization (WMO), issued the warning in Geneva, at the launch of the organization’s Greenhouse Gas Bulletin.

“We have never seen such big growth in one year as we have been seeing last year in carbon dioxide concentration,” said Mr. Taalas, telling journalists that it is time for governments to fulfil the pledges they made in Paris in 2015 to take steps to reduce global warming.

Emphasizing that the new figures reveal “we are not moving in the right direction at all,” he added that “in fact we are actually moving in the wrong direction when we think about the implementation of the Paris Agreement and this all demonstrates that there is some urgent need to raise the ambition level of climate mitigation, if we are serious with this 1.5 to 2C target of Paris Agreement.”

The report’s findings are based on observations taken around the globe by the WMO Global Atmosphere Watch Programme.

It found that rapidly increasing atmospheric levels of CO2 and other greenhouse gases have the potential to initiate unprecedented changes in climate systems, leading to “severe ecological and economic disruptions.”

Population growth, intensified agricultural practices, increases in land use and deforestation, industrialization and associated energy use from fossil fuel sources have all contributed to increases in concentrations of greenhouse gases in the atmosphere since the industrial era, beginning in 1750.

The climatic phenomenon is associated with warmer-than-average sea temperatures that is believed to be responsible for triggering droughts in tropical regions, as well as unprecedented hurricanes and wildfires elsewhere around the globe.

However, at 3.3 parts per million, the 2016 increase in carbon dioxide levels was significantly higher than an El Nino-influenced spike in 1998, which was measured at 2.7 ppm.

To put that into perspective, WMO says that before the industrial era, a CO2 change of 10 parts per million took between 100 and 200 years to happen.

“What we are doing now with the atmosphere is 10 to 20 times faster than ever been observed in the history of the planet,” Ms. Tarasova said.

According to the WMO report, which covers all atmospheric emissions, CO2 concentrations are now 145 per cent of pre-industrial levels.

Huge fall in traffic since the transformation of Oxford Road