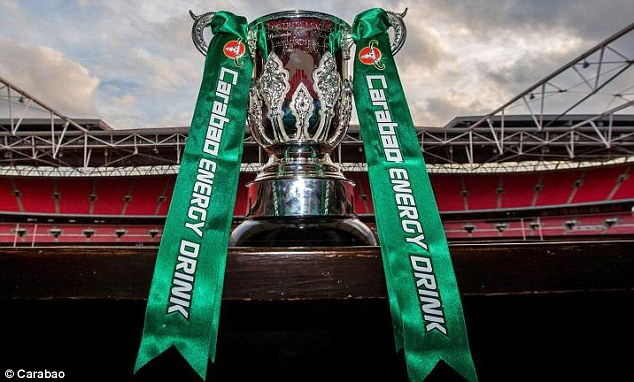 Manchester United will begin the defence of the League Cup with a third-round tie against Championship side Burton Albion at Old Trafford.

Thursday’s draw, which was held in Beijing, China, revealed the 16 third-round fixtures to be played in the week beginning 18 September.

The sides have met twice before, in the FA Cup third round in January 2006, when Sir Alex Ferguson’s side were held to a shock 0-0 draw by the Brewers – who were then in the Conference – at the Pirelli Stadium, before coming through the replay 5-0 at home, with goals from Louis Saha, Giuseppe Rossi (2), Kieran Richardson and Ryan Giggs.

How Brexit could affect the Premier League