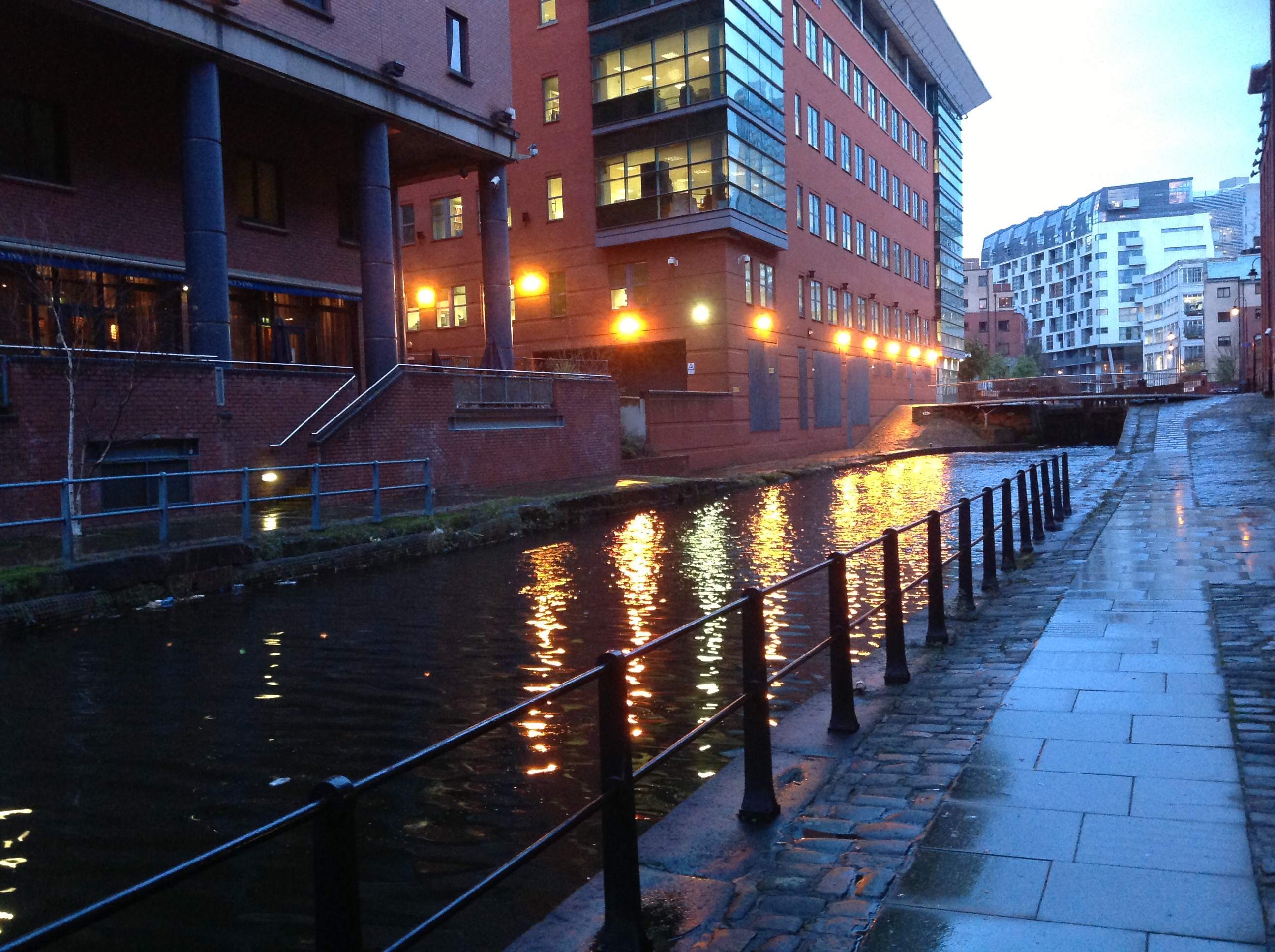 If you have been reading the National newspapers recently, you may have been surprised to learn that we have a serial killer on the loose.

According to Professor Craig Jackson, head of psychology at Birmingham City University, a serial killer is stalking canals in Manchester after more than 60 bodies were pulled from waterways in just six years.

The learned man, acting on information given via a freedom of information request, told the Daily Star Sunday:

“It is extremely unlikely that such an alarming number of bodies found in the canals is the result of accidents or suicides.
‘Canals are not popular suicide spots, especially for men. They are, however, popular dumping sites. And water can be a sure way to erase DNA evidence.”

He cited a number of cases in support of his argument including that of 22-year-old Chris Brahney, from Timperley who was found dead in the Manchester Ship Canal ten days after going missing from a Stone Roses concert in Heaton Park in June 2012 after he had become separated from his friends following the gig and that of Manchester University student Souvik Pal, 18, was found in the Bridgewater Canal, three weeks after leaving a New Year’s Eve party at the Warehouse Project dance night in Trafford Park.

However the facts according to Greater Manchester Police are not quite as they seem.

Detective Chief Superintendent Russ Jackson, head of GMP’s Serious Crime Division, firstly points out that The Freedom of Information request provided to the national newspaper by Greater Manchester Police which detailed sixty deaths in the canals and waterways of Greater Manchester since February 2008 related to the whole of the Greater Manchester area and not just the city centre area.

He also pointed out that Professor Jackson has limited access to individual case material.

“Professor Jackson has not, I understand, contacted Greater Manchester Police prior to speaking with journalists.” He says adding

“What is very important to bear in mind in all these cases is that they have been subject to separate investigations and there is no evidence at all to suggest these deaths are linked or were suspicious.

“On some occasions, people have been charged with offences relevant to that particular investigation. Whilst in other cases, it remains uncertain how people came to be in the water, in many other cases the circumstances have been established following thorough investigations. These cases have then been presented at inquests before Her Majesty’s Coroners, and it is for the coroner to determine the exact cause of death. Absolutely no evidence whatsoever of foul play has been established.

“It should also be stressed that coroners do have the power to refer any deaths back to police if they suspect foul play and that has not happened.

“We are determined to understand the circumstances by which a death has occurred on every occasion and I have asked Professor Jackson to travel to Manchester to discuss his findings and any information he may be able to add to our enquiries. Hopefully senior detectives will meet him early next week.

“In relation to the city centre, we have worked with Manchester City Council and other partner agencies to try and understand factors which might contribute to people losing their lives in the water in the city centre. Matters which we have previously discussed have involved lighting, safety barriers as well as in some cases alcohol consumption.

“The last thing we want is to cause further suffering and upset to grieving families who may be falsely led to believe from media reporting that there is a linked series of attacks or to cause unnecessary worries to people especially those who live in or frequent Manchester City Centre.”