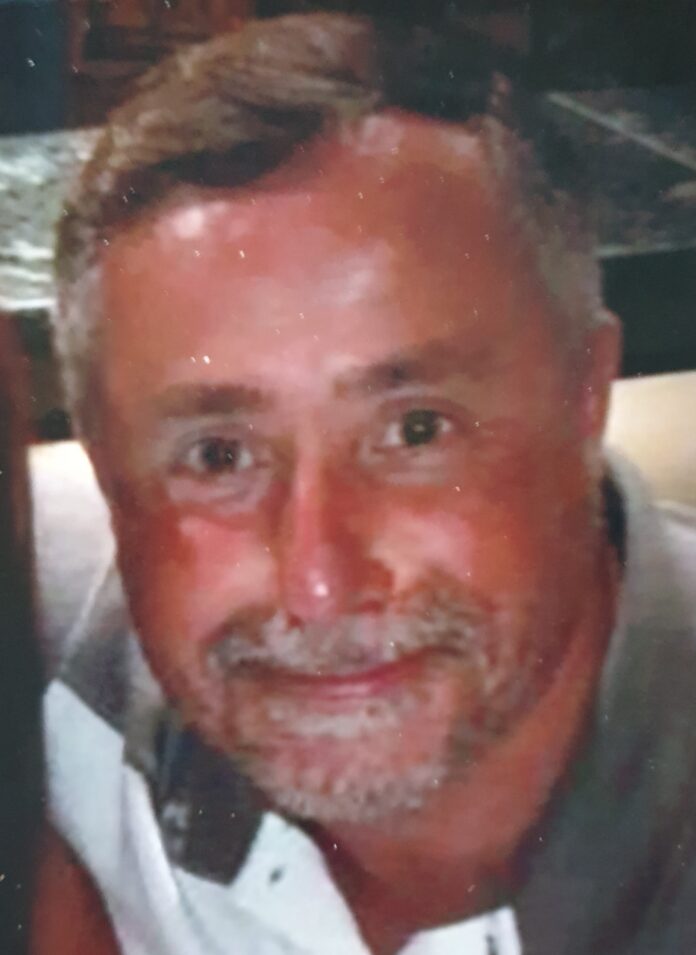 Alan Smith, 53, was last seen about 2.20pm yesterday when leaving his place of work in the Trafford Park area.

Alan is described as white, around 5ft 8ins tall and of broad build. He has brown eyes, brown hair going grey at the side and a close-cut beard.

He has a number of tattoos on his arms.

It is unknown what he was last wearing.

Officers are becoming increasingly concerned for Alan and want to make sure he is safe and well.

Explosion in number of older children going into care over last five years is...