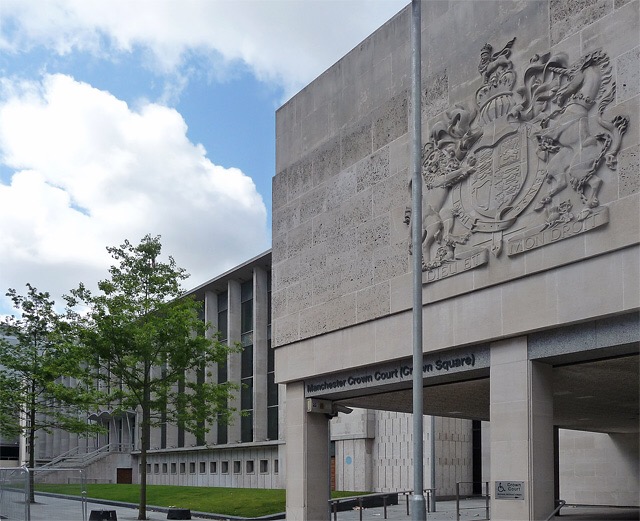 Justice Minister announces not-for-broadcast trial that will film judges’ sentencing remarks in 8 courts in England and Wales.
Manchester’s Crown Court has been selected as the location for one of eight pilot schemes that will see cameras allowed into England and Wales court rooms for the first time.

The cameras would be able to film the sentencing remarks of nominated senior judges in 8 courts across England and Wales as part of a not-for-broadcast pilot and to assess the impact of cameras in court.

Justice Minister Shailesh Vara said: “My hope is that this will lead to more openness and transparency as to what happens in our courts.Broadcasting sentencing remarks would allow the public to see and hear the judge’s decision in their own words.”

Safeguards will be put in place to make sure victims continue to be supported and the administration of justice is not affected.

The cameras will film only the judge. The filming of all other court users, including staff; victims; witnesses, defendants and advocates will remain prohibited.

The government will work with broadcasters to support the pilot at no cost to the public.

In addition to Manchester Crown Court filming will take place at the Old Bailey, Southwark in south London,Birmingham, Bristol, Liverpool, Leeds and Cardiff.

Police are lookin for this man after a woman was stabbed in the hand...