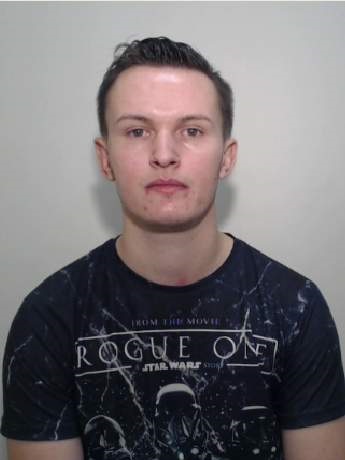 A Bury man who sexually abused a teenage girl has been jailed.

Edward Smith,24, of Cornwall Drive, Bury pleaded guilty to engaging in sexual activity with a child at an earlier hearing.

In February 2017, police received a report after a witness had seen Smith and a 15-year-old girl kissing in a takeaway in Bury.

Smith was arrested on suspicion of sexual activity with a child and later pleaded guilty.

Detective Constable Tina Jackson of GMP’s Bury Phoenix Child Sexual Exploitation Team, said: “Smith knew how old the girl was and despite this, pursued her and engaged in a sexual relationship with her.

“I hope this result demonstrates our commitment to getting justice for victims of child sexual exploitation.”