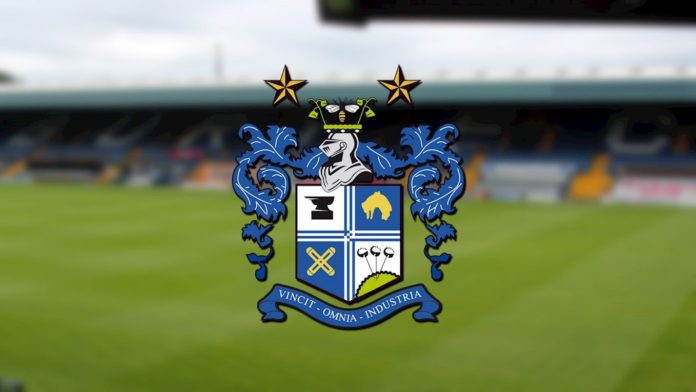 Bury FC will be back at the High Court later today for another winding-up hearing, which could put the business into liquidation.

The club were expelled from the English Football League in August as a result of their financial problems and were granted a reprieve in the High Court fourteen days ago, reported as giving them time to pay their local creditors.

”The winding-up order should never have been issued and would have been dismissed on the day but unfortunately, HMRC had not finalized processing the returns and an adjournment was granted to accommodate this, it will be dismissed this week coming.”

The press made the above sound like others were involved, it was a quick court hearing and lasted minutes no other party influenced the case or made a claim.”