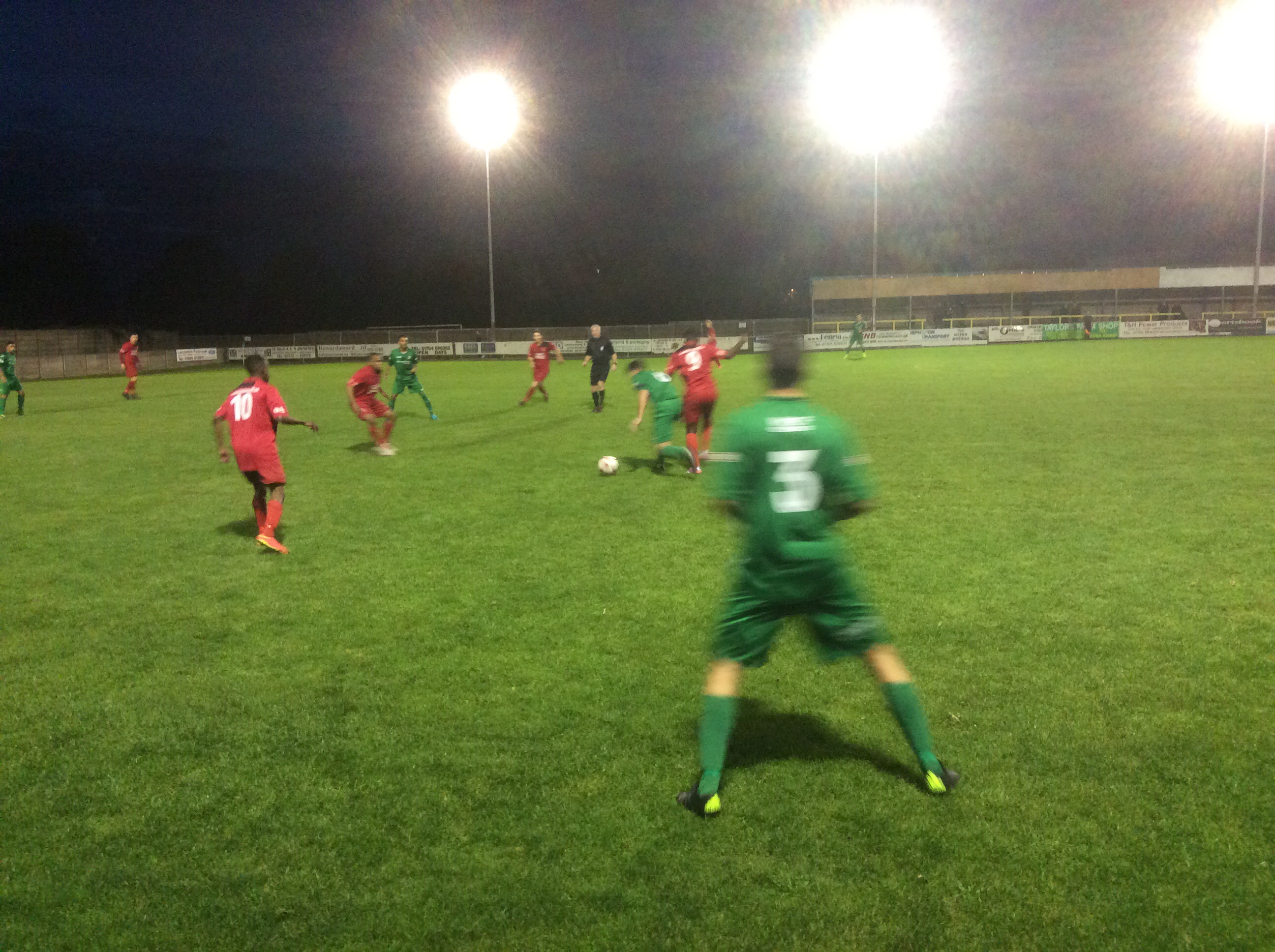 The Bloods found themselves a goal down after just five minutes when a ball over the top of the defence was slotted home by Edward Toner, and eight minutes later former player Michael Monaghan made it two nil.

Droylsden’s continued defending lapses continued to be a worry for the bench and after thirty seven minutes, the game was effectively ended as a contest when John Connelly made it 3-0.

The away team had a couple of chances towards the end of the half with returnee Steve Hall hitting the bar.

A consolation goal in the last five minutes by Brandon Zibaka from a rebound after his initial penalty was saved agave the Bloods something to show from an improved second half performance but these are worrying times for manager Dave Pace with the team now lying second to bottom of the Evo Stick First Division North with just one win against New Mills who are the only team yet to pick up a pony this season.

Renovate and relaunch for Canal Street’s VIA

The markets have opened with a taste of augmented reality