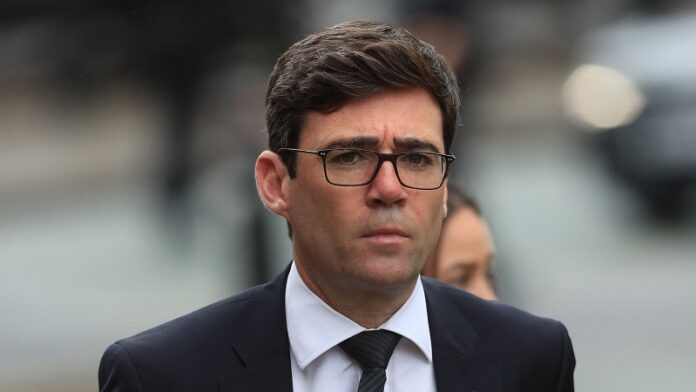 “We are disappointed that the Government has today sought to raise public concern about the NHS in Greater Manchester with selective statistics.

“Greater Manchester’s ICU occupancy rate is not abnormal for this time of year and is comparable to the occupancy rate in October 2019. Also, providing information about individual hospitals does not reflect that our hospitals work as a system to manage demand.”

Talks between the Government and Greater Manchester leaders concluded without any agreement being reached and the Government saying that it would consider what action to take next.

“We had been encouraged by earlier discussions at an official level where the idea of a Hardship Fund, to top up furlough payments and support the self-employed, had been tabled by the Government. It was both surprising and disappointing when this idea was taken off the table by the Secretary of State.”

He has written to Boris Johnson tonight “ reiterating our willingness to continue to work towards an agreement but reminding him that Greater Manchester has been in Tier-2 style restrictions for almost three months, and that this has taken a toll on people and businesses here.