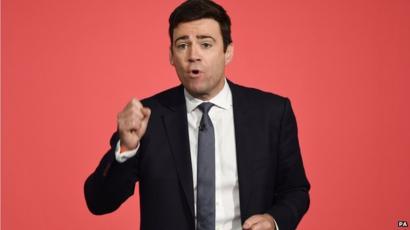 The Mayor of Greater Manchester Andy Burnham is calling for a daily televised press conference on the Coronavirus outbreak.

“I’ve been broadly supportive of the Government’s response up to now. So there is no politics here. But we’ve hit the point where we need a daily televised press conference led by the Chief Medical Officer. This needs to be put in place from today.”

“I tried to open it but found a paywall. It was lifted not long after – but still. And then, this morning, press briefings appear about draconian plans under development …” adding

“I think we’ve hit the same moment as I hit in the summer of 2009. Bear in mind, there was little social media then & that was hard enough. So, now, we need to hear more from the CMO/CSO & less from the politicians. A daily press conference should start tomorrow at the latest