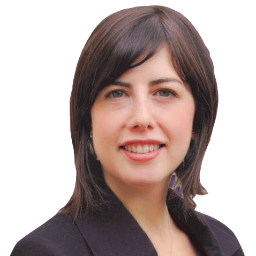 Rival for the leadership and Leigh MP Andy Burnham will be the new shadow Home Secretary, Manchester Central MP Lucy Powell becomes the new Shadow Education Secretary and Kate Green will be the Shadow Minister for Women and Equalities.

“I’m delighted to be given the education job as it’s an area I’m passionate about. My kids are at local secondary, primary and nursery schools so it’s a personal passion as well as a political one. There’s a lot of change in education at the moment and I relish the chance to hold the government to account on its poor policies and bad ideas.I will be leading the development of Labour’s education policy. Jeremy and I agree on our commitment to excellence in state education, raising aspirations for all children and to an accountable, managed system which has local oversight. The areas of childcare, children’s social care and child protection are really important too and ones where I will bring energy and ideas.”

Green later tweeted that she was “Very pleased to be appointed shadow cabinet spokesperson for women & equalities. Looking forward to working w many good friends.”

The choice of Burnham will be seen as a sign that the Corbyn camp are willing to hold out the olive branch to the centre right of the party especially after the Leigh MP was caught off camera saying that he would never serve under the Islington MP.

Whilst Powell appointment is also a surprise as she had been quoted over the weekend claiming that she would not serve in the shadow cabinet if left winger John McDonnell was appointed shadow Chancellor.

The new shadow cabinet has already been critiqued as not having a women amongst the senior team following the decision to Apont Burnham, McDonnell and Hilary Benn to the top three jobs.

Our Emmeline comes home to Manchester

Christmas Markets will return to Albert Square for winter 2019

Manchester scientist part of team that is a step closer to finding out why...