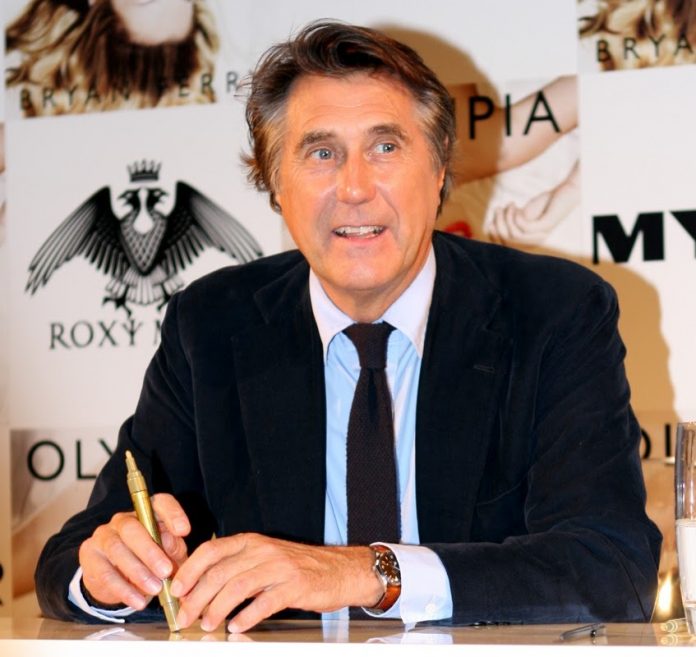 British musical icon Bryan Ferry has announced his first major UK headline tour since his celebrated London Palladium shows in 2016 and will be coming to Manchester’s O2 Apollo.

Bryan Ferry is one of the most innovative singers and lyricists in popular music, with an original vocal brilliance of breathtaking elegance.

The past few years have been extremely busy for Ferry with a worldwide tour and release of his first solo live album. Recorded during the 2015 Avonmore Tour, ‘Bryan Ferry Live 2015’ which features songs from his highly acclaimed latest album, Avonmore, and classic hits from the Bryan Ferry and Roxy Music back catalogue. This year has seen Ferry tour all across North America with his incredible live show.

Tickets for Bryan Ferry’s newly announced go on sale Friday 13 October at 10am via www.gigsandtours.com / www.ticketmaster.co.uk.

Amyl and the Sniffers return to Manchester