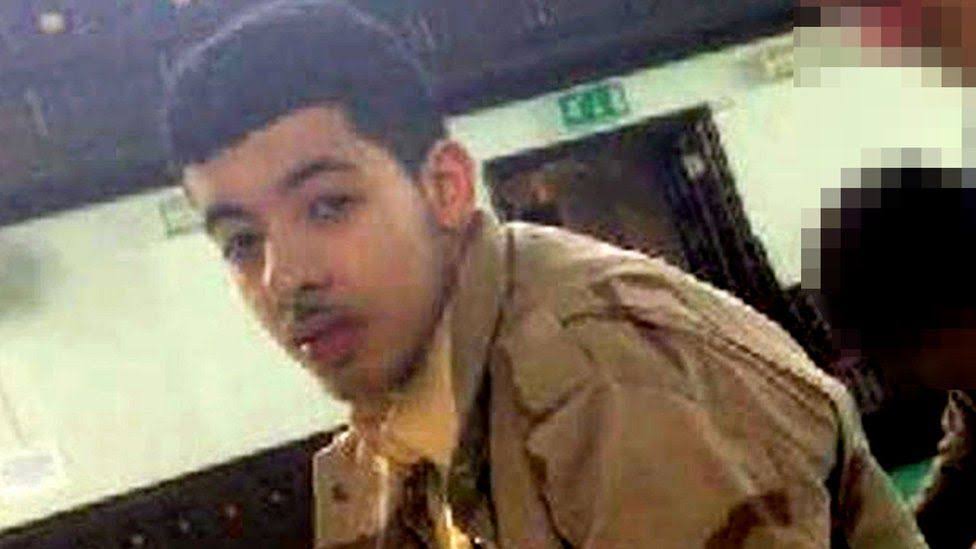 The brother of the Manchester Arena suicide bomber Salman Abedi has been released without charge.

Police have confirmed that the 23-year-old man, who was arrested in connection with the investigation into the attack at Manchester Arena was released yesterday.

The man reported locally as Ismail Abedi was arrested in Chorlton just a day after the terror attack,

A total of 18 people were arrested after the suicide attack.Ten men still remain in custody.

People from Bolton have been banned from travelling to Scotland