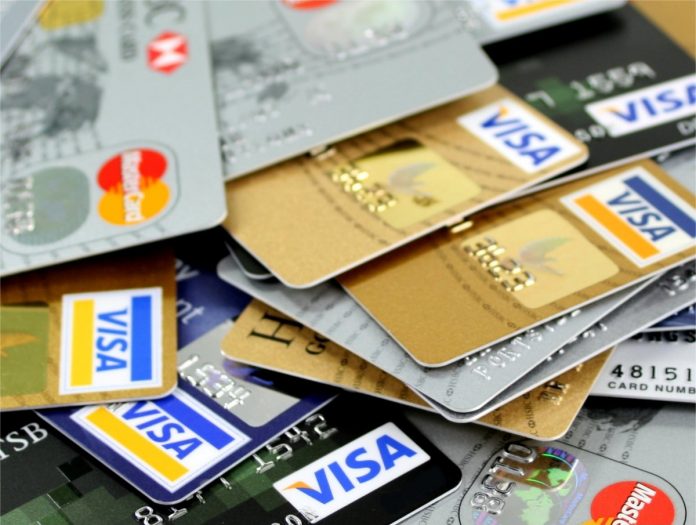 Credit rating agency Fitch has warned of the UK’s ballooning consumer debt bubble after new data revealed that British households are borrowing more money than they are saving for the first time since the 1980s.

The ratings agency said that UK households’ swing into an aggregate net financial deficit position over the last year is almost unprecedented.

It had only previously occurred briefly during Nigel Lawson’s tenure as Chancellor of the Exchequer 30 years ago, according to Fitch.

“More recently, the UK household debt to income ratio has risen, retracing more than a third of its post-global financial crisis decline, in contrast with the US, and is likely to keep rising given the sector’s financial deficit,” said Brian Coulton, Fitch’s chief economist.

According to Fitch’s calculations, the effective interest rate on all UK household debt fell to 3.3 per cent last year, which it says rate has saved household borrowers between £20bn and £25bn in interest payments since 2009. 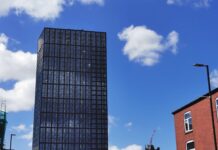 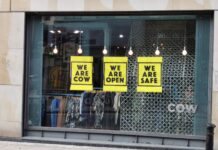 Support and Financing for Businesses in Manchester