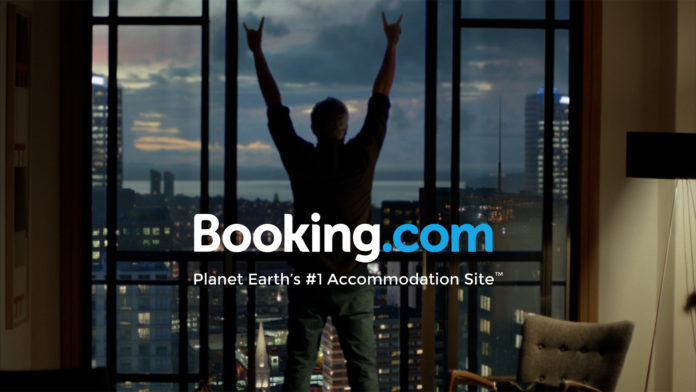 Booking.com is continuing to mislead consumers with pressure selling tactics – despite a crackdown by regulators aimed at putting a stop to such unscrupulous practices, a Which? Travel investigation has found.

The consumer champion carried out spot checks on six websites ordered to make changes following enforcement action by the Competition and Markets Authority over concerns of pressure selling, misleading discount claims, the impact of commissions on search results and hidden charges.

The regulator concluded that practices such as giving a false impression of a room’s popularity or not displaying the full cost upfront could potentially break consumer protection law and gave the websites – Expedia, Booking.com, Agoda, Hotels.com, ebookers and Trivago – until 1 September to up their game.

But Which? Travel found Booking.com was still flouting the rules after the deadline passed, with five out of 10 of its “only 1 room left on our site” claims failing to give an accurate picture of availability.

In one example, search results for the Park Plaza Westminster Bridge warned that just one “secret deal” room was available – a superior double room (with disability access) priced at £232.

However, after clicking through to the booking page, Which? scrolled down to find another 10 superior doubles (with internal view) available for a cheaper rate of £226. In total, 34 empty rooms were still available at the same hotel on the same night.

In another example, The Banjo B&B in Liverpool showed “1 room left” – on a budget double room. When Which? clicked through there were four identical “budget double rooms” for the same price of £49.

In contrast, the five other sites which were named and shamed by the CMA appeared to have cleaned up their acts on the specific issue of pressure selling. Agoda, for example, now tells customers: “We only have 1 left at this price.”

Which?’s research shows that, while Booking.com has made some changes to its site, it has not gone far enough.

Which? Travel first highlighted the risk of travellers being misled by these tactics more than three years ago, prompting action from the CMA, which last week announced a further 25 firms, including the likes of TripAdvisor, Airbnb and Google, have signed up to its consumer protection law principles for online booking sites. These are designed to stamp out practices that could mislead people, stop them finding the best deal and potentially break consumer law.

Which? ‘s findings suggest that unless Booking.com implements urgent action over pressure selling, the regulator may need to take strong action to bring it into line with the new rules.

“We found clear evidence that Booking.com has not yet sufficiently cleaned up its act and is flouting the rules on pressure-selling, which could lead to millions of consumers being rushed into making a booking.

“It must now provide cast-iron guarantees that it won’t continue to mislead holidaymakers with these unscrupulous practices, otherwise the regulator will have to step in with strong action to bring it into line.”

5 Destinations Outside Manchester for a Spring Getaway